Jonas Mekas – This Side of Paradise

We were saddened to hear of the death of Jonas Mekas, one of the great experimental film makers of the second half of the Twentieth century.

“Jonas Mekas, who has died aged 96, was one of the most important and influential figures in American underground cinema. The term underground as a film genre originated in the US towards the end of the 1950s, boosted by the magazine Film Culture, of which Mekas was founder and editor-in-chief. The magazine, Mekas’s iconoclastic answer to Cahiers du Cinema became the mouthpiece of the American avant garde – rooted in the European avant garde but strongly connected to the Beat movement that emerged at the same time.”

Modern Forms is proud to have the original film of one of Jonas Mekas’ works, This Side of Paradise in its collection. The film was shot whilst Mekas spent time with Jackie Kennedy and her sister’s family and children in the years following JFK’s death. He and the members of the Kennedy family shot the footage over several summers in the late 60’s whilst on holiday in Montauk, where they stayed in a house rented from Andy Warhol. Mekas finished editing the footage into a film in the late 1990’s and released the film in 1999. The film is a beautiful, gentle, experimentally Modernist take on the home movie, that in retrospect, unwittingly seems to anticipate the celebrity obsessed culture and revelatory culture of social media and reality TV.

The text below is Mekas’ introduction to the film and the photographs he took during this time:

“Unpredictably, as most of my life’s key events have been, for a period of several years of late sixties and early seventies, I had the fortune to spend some time, mostly during the summers, with Jackie Kennedy’s and her sister Lee Radziwill’s families and children. Cinema was an integral, inseparable, as a matter of fact, a key part of our friendship. The time was still very close to the untimely, tragic death of John F. Kennedy. Jackie wanted to give something to her children to do, to help to ease the transition, life without a father. One of her thoughts was that a movie camera would be fun for children. Peter Beard, who was at that time tutoring John Jr. and Caroline in art history, suggested to Jackie that I was the man to introduce the children to cinema. Jackie said yes. And that’s how it all began. I bought them a very easily operable 16mm movie camera, and even wrote a mini- “textbook” suggesting some simple movie exercises. Here is an excerpt from a letter Jackie sent me a few weeks later:

“You can know the happiness you have brought to my children – and to me – a whole new world opening – It would have been more than enough just to see your films, but you giving us (I include myself because I am equally or more thrilled by it than they – if that is possible) that magical camera – I never knew cameras could do things like that – zoom in and out – fast and slow – all so easy to hold in one hand – we used 2 reels following your directions.”

As time went, Jackie found time to see my own, and some other avant-garde films. She especially loved Walden: Diaries, Notes and Sketches and she chose Reminiscences of a Journey to Lithuania to show to all her relatives on one of the Mother day’s.

The images in this exposition, with a few exceptions, they all come from the summers Caroline and John Jr. spent in Montauk, with their cousins Anthony and Tina Radziwills, in an old house Lee had rented from Andy Warhol, for a few summers. Andy himself spent many of his weekends there, in one the cottages, as did Peter Beard, whom children had adopted almost like their older brother or a father they missed. These were summers of happiness, joy and continuous celebrations of life and friendships. These were days of Little Fragments of Paradise.”

On This Side of Paradise:

Aaron Scott: Some Notes on This Side of Paradise: Fragments of an Unfinished Biography. An excellent long text on the work and the context of its production: http://sensesofcinema.com/2001/experimental-cinema-17/mekas_paradise/

Dante A. Ciampaglia, The Kennedys, Frozen In Film, Forbes, October 5, 2011. A review of an exhibition of still images from This Side of Paradise at Galerie Boutique, New York: https://www.forbes.com/sites/booked/2011/10/05/the-kennedys-frozen-in-film/#15b621684d06

Anthology Film Archives: Anthology Film Archives is an international center for the preservation, study, and exhibition of film and video, with a particular focus on independent, experimental, and avant-garde cinema. Founded in 1970 by Jonas Mekas, Jerome Hill, P. Adams Sitney, Peter Kubelka, and Stan Brakhage: http://anthologyfilmarchives.org/ 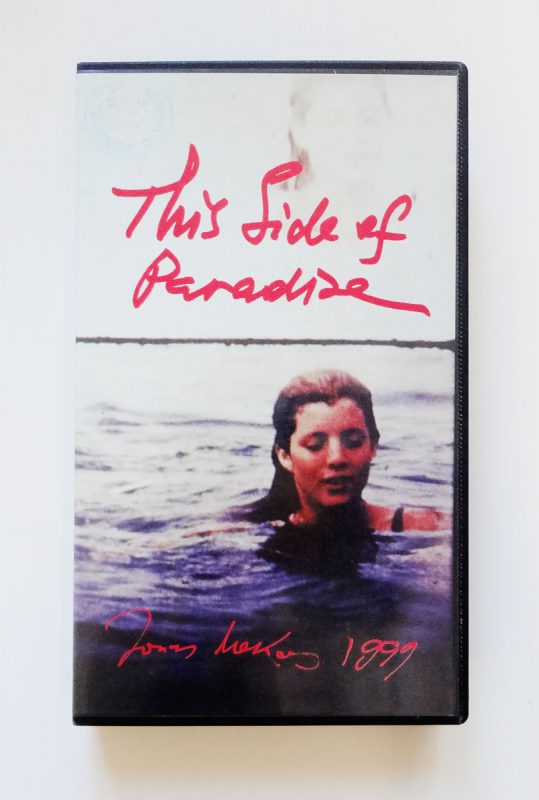 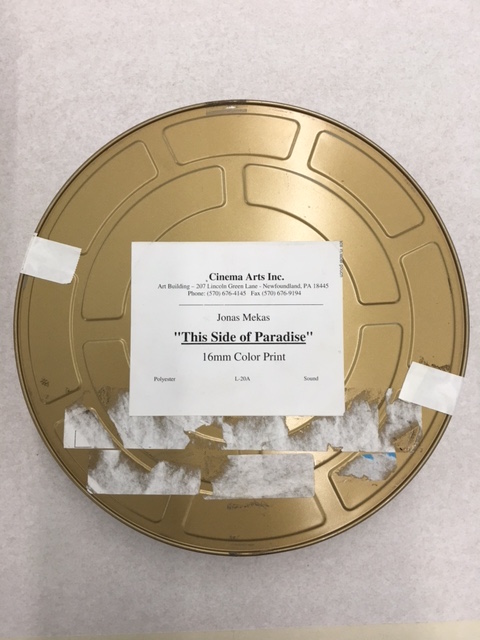 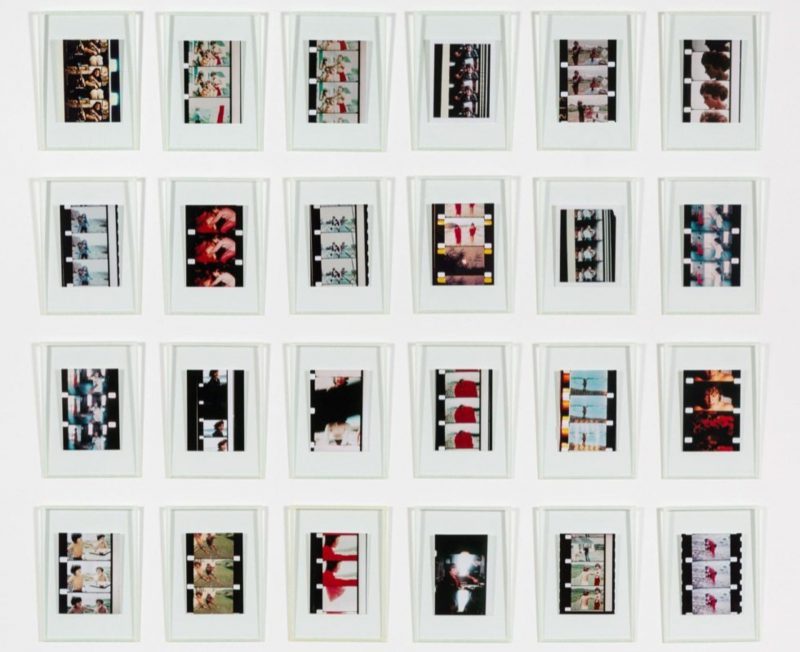 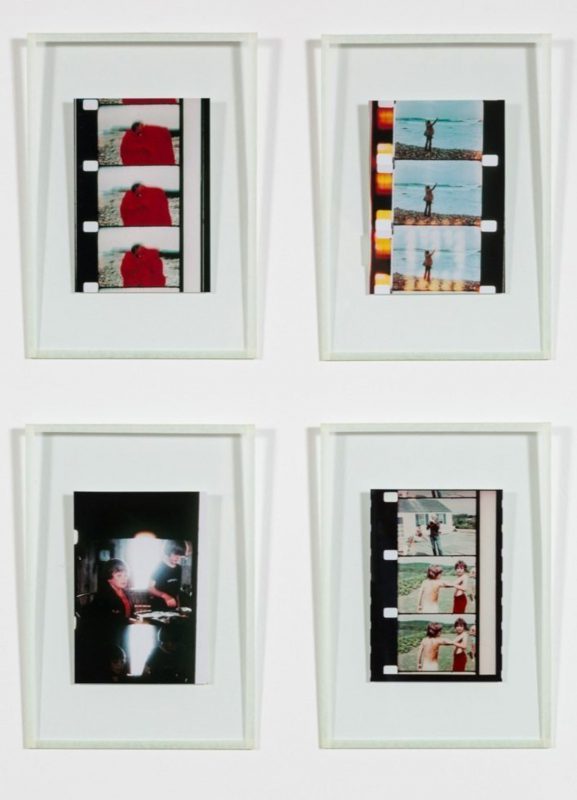 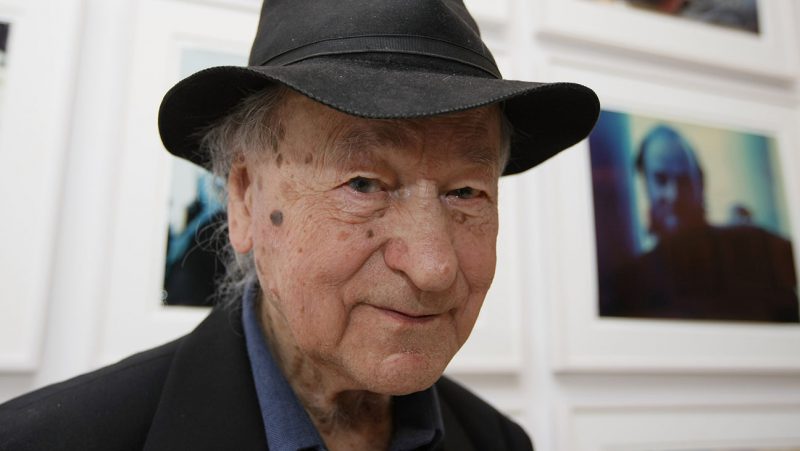