Every Thursday for five weeks: Look out for a series of weekly posts on The Ryder’s Instagram, where Shezad will answer questions with special guests, in connection with his solo show at The Ryder, Leviathan: Dreams of a future past -now extended until 31 July. 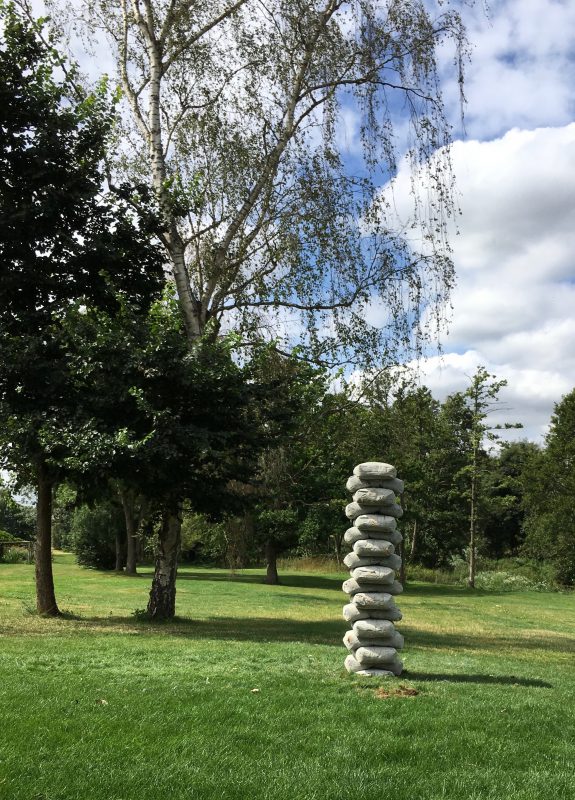