The Bureaucracy of Angels, 2017, is the second work in a trilogy of film works made by Adam Broomberg & Oliver Chanarin between 2015 – 2019.

The Bureaucracy of Angels records the demolition of 100 or so migrant boats in Sicily in the winter of 2016. Whilst the refugees the boats carried were either sent home or absorbed into the asylum system, the boats themselves remained beached on the concrete forecourt of Porto Pozallo in Sicily.

The film is ‘narrated’ by the hydraulic jaws of the digger tasked with destroying the boats. The digger sings an old Sicilian ballad Terra ca nun senti recounting the pain of the migrant in losing their homeland. The film includes footage of rescue missions by the Migrant Offshore Aid Station (MOAS) foundation.

The original music ‘Terra ca nun senti’ is by Alberto Piazza and performed by Rosa Balistreri. It plays alongside a new composition by John Woolrich performed by the London Sinfonietta.

Broomberg and Chanarin’s trilogy (2015-2019) is a meditation on the states of childhood, migration and revolution. The first part (Rudiments, 2015) is set in a military training base in Liverpool and follows the education of hundreds of young British cadets. The second part (The Bureaucracy of Angels, 2017) is set in the mediterranean and witnesses the rescue of a group of refugees from a deflated boat off the coast of Libya. The third and final part (Anniversary of a Revolution (Parsed), 2019) comprises of archival film clips uncovered in the Russian state archive and reimagine through the eyes of an AI algorithm searching for normal behaviour. In each part real life and historical events are interrupted by the presence of a fictional entity; the comic boufon, the animated digger and the flawed algorithm. These absurd characters work against the grain of Broomberg and Chanarin’s subject matter, creating uncomfortable and at times unacceptable juxtapositions. Music plays a central part, beginning with a 12 minute drum solo by the American percussionist Kid Millions; followed by an orchestral interpretation of Sicilian folk music performed by the the London Sinfoneta; and concluding with an improvisation for piano and theramin by Peter Broderick. Broomberg and Chanarin’s ambitious trilogy is a work of fiction and of society, that embraces competing and contradictory strategies to deliver an experience that is funny, tender and brutal. 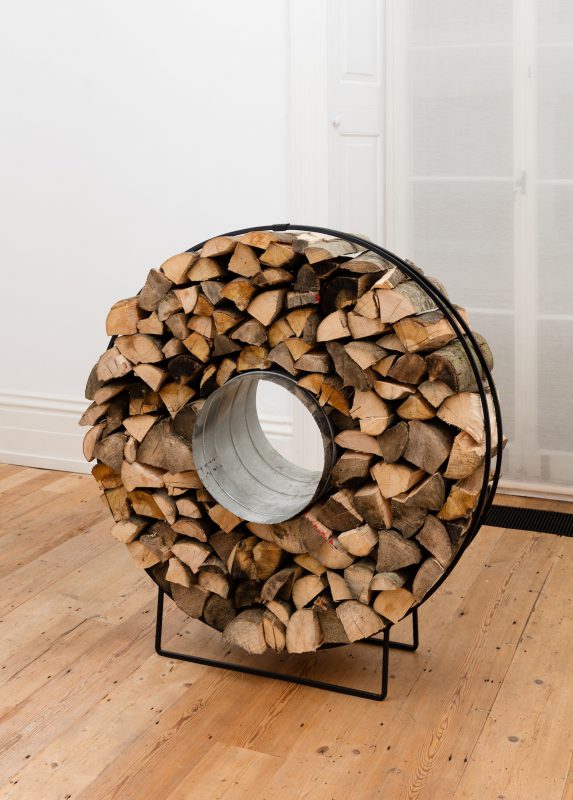 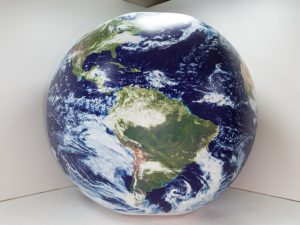