The fourth in a series of talks organised by ArtReview and Modern Forms.

From the birth of writing to recent developments in VR and the narrative capabilities of Artificial Intelligence, technology has the power to radically alter the nature of the stories that we tell about ourselves and the world. Artist Shezad Dawood and technologist Marc Davis join the writer and academic Marina Warner to discuss the complex relationship between technology and storytelling.

Shezad Dawood works across film, painting and sculpture to juxtapose discrete systems of image, language, site and narrative, using the editing process as a method to explore meanings and forms between film and painting. His practice often involves collaboration, working with groups and individuals across different territories to physically and conceptually map far-reaching lines of enquiry. These networks chart different geographic locations and communities and are particularly concerned with acts of translation and re-staging.

Marc Davis invents mobile, social, media, and personal data technologies that connect people, the web, and the world. With a thirty year career of technology research and development spanning the MIT Media Lab, Interval Research, UC Berkeley, Yahoo!, Invention Arts, and Microsoft, he has done pioneering work in context-aware computing, computer vision, mobile media metadata, social media, social search, mobile and social advertising, and personal data technologies and applications, and has transformed his ideas into over 200 granted patents, as well as numerous research prototypes, products, and publications. Marc Davis was a founding member of the World Economic Forum Rethinking Personal Data Project, and has been working to reimagine the technical, legal, and business foundations for our digital society and digital economy, so we can all benefit from having the right and ability to control the uses of our personal data. Based on his background in technology and applied futurism, Marc is currently working on a novel exploring changes in our world and our understanding of ourselves fifty years in the future.

Marina Warner is a writer of fiction, criticism and history; her works include novels and short stories as well as studies of art, myths, symbols and fairytales. Stories in Transit, a project in Palermo, Sicily brings together individuals who have fled their homes and they create and perform stories, old and new in various media, including animation. Her most recent book is Forms of Enchantment” Writings on Art and Artists. She is Professor of English and Creative Writing at Birkbeck, London, was elected a Fellow of the British Academy in 2005, awarded the Holberg Prize in 2015, and is President of the Royal Society of Literature. 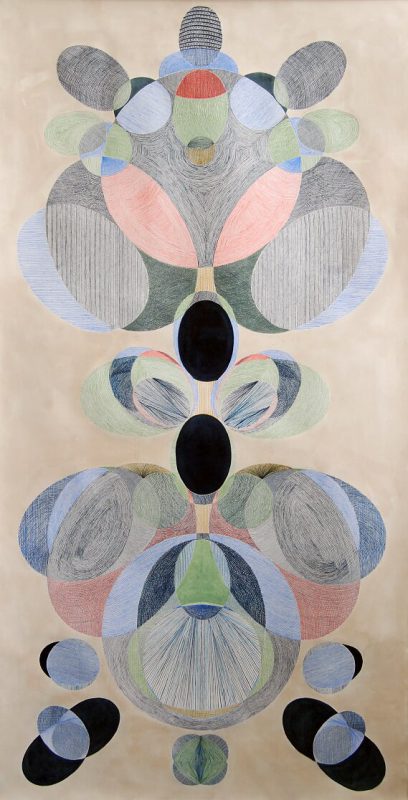 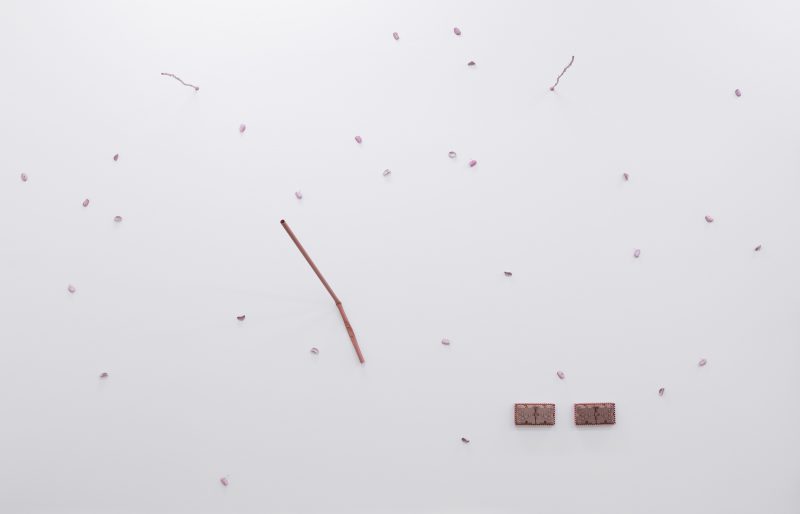 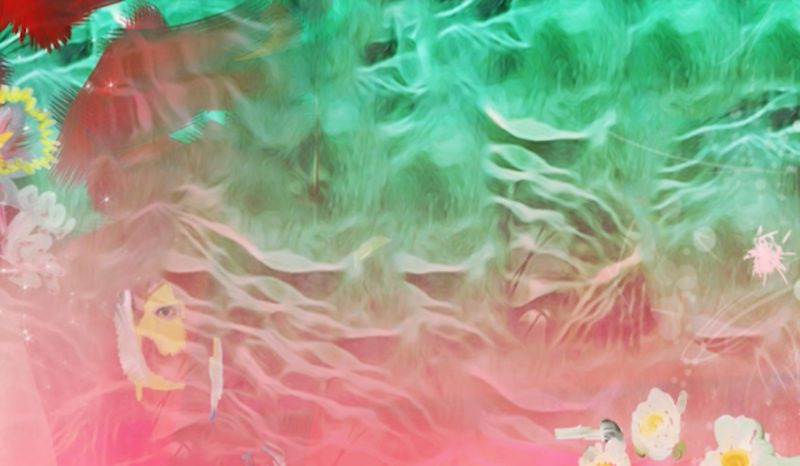 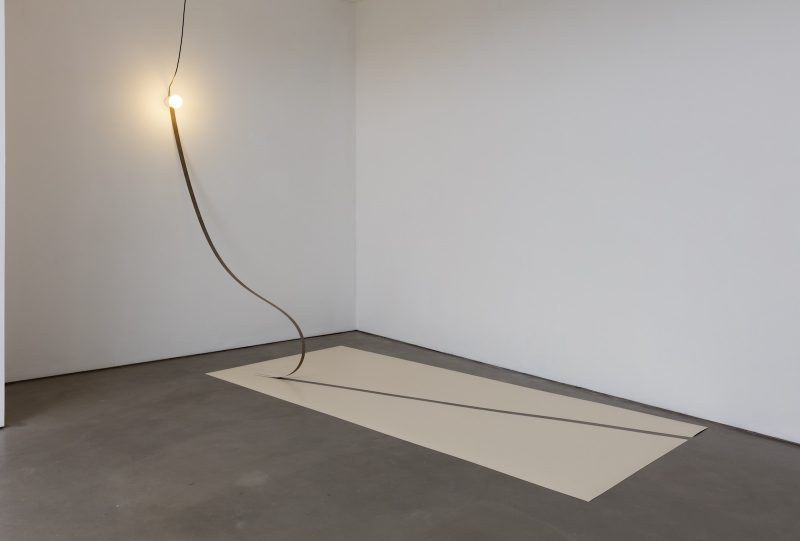