To coincide with their collaborative exhibition Mr Majidi and the Electricity Box Iranian filmmaker Mania Akbari and British sculptor Douglas White have curated the cultural event Body and Borders featuring screenings from 10 contemporary artists whose works explore the physical, political, emotional and sensual borders of the modern corporeal experience. The screening will be followed by a panel disucssion.

The program will explore the central theme of the body and the deeply entangled narratives and power structures that surround it. The borders are shifting. Spaces of interaction, be they visual, haptic or social, are being manipulated and reframed. In this selection of films we see a renewed sense of agency, a reclaiming of narratives, whether through the summoning of transformational spirits, the hijacking of medical haptic technologies, or the questioning of established modes of portraiture. 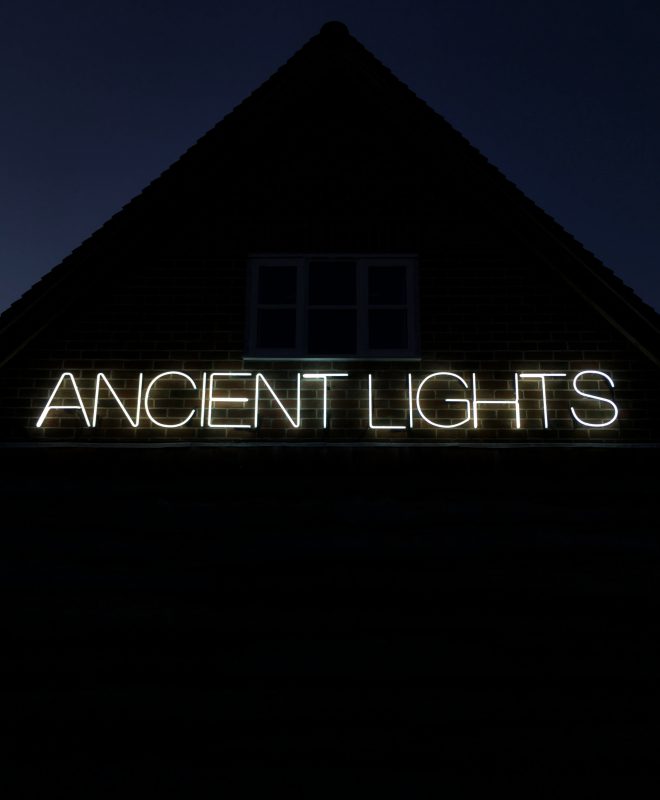 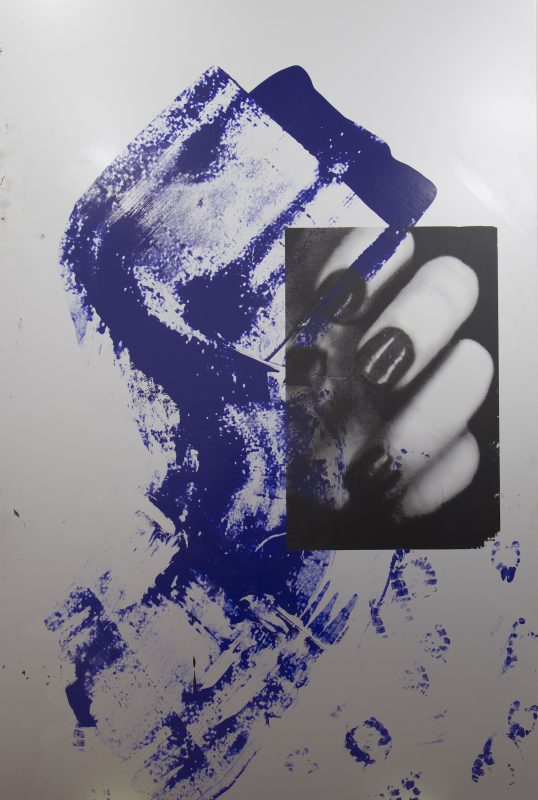