In his powerful photographs, films, paintings, and sculptures, Zak Ové mines his own Trinidadian and Irish heritage, which he describes as “black power on one side and… social feminism on the other side.”

His work delves into post-colonialism in Britain and Trinidad, the African Diaspora, contemporary multiculturalism, globalization, and the blend of politics, tradition, race, and history that informs our identities. Influenced by the pioneering films of his father, Horace Ové, Zak Ové began his artistic career with a series of exuberant photographs of the participants in Trinidad’s vibrant, multivalent Carnival. He later made forays into sculpture, which he approaches as a form of narrative. Through his sculptural figures, concocted from a dynamic assortment of materials, and resembling African and Trinidadian statuary, Ové plays with notions of identity, positing the self as complex, open, and interconnected. 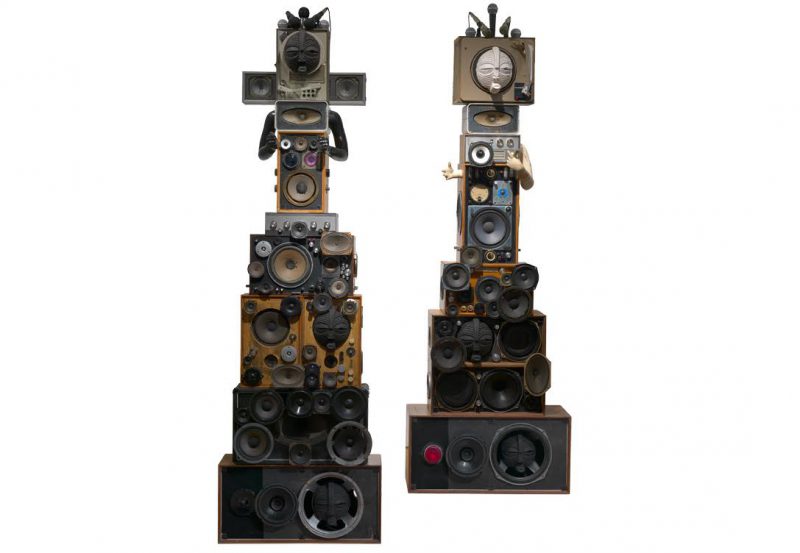 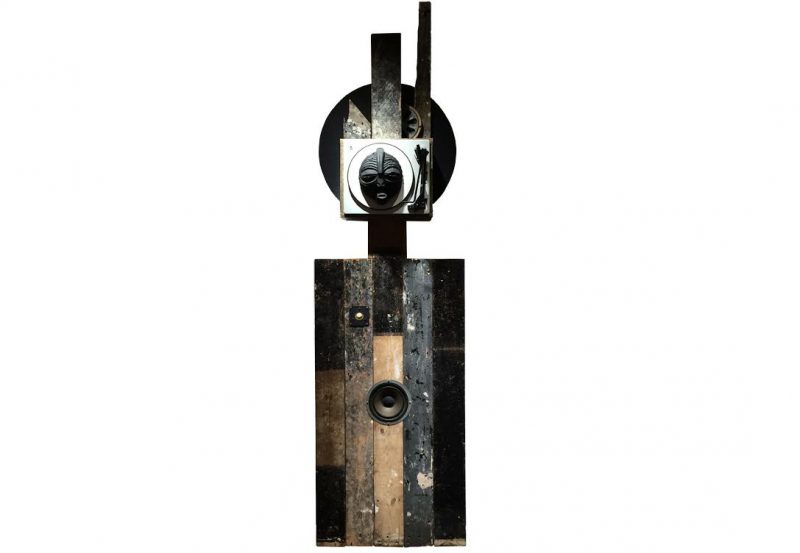 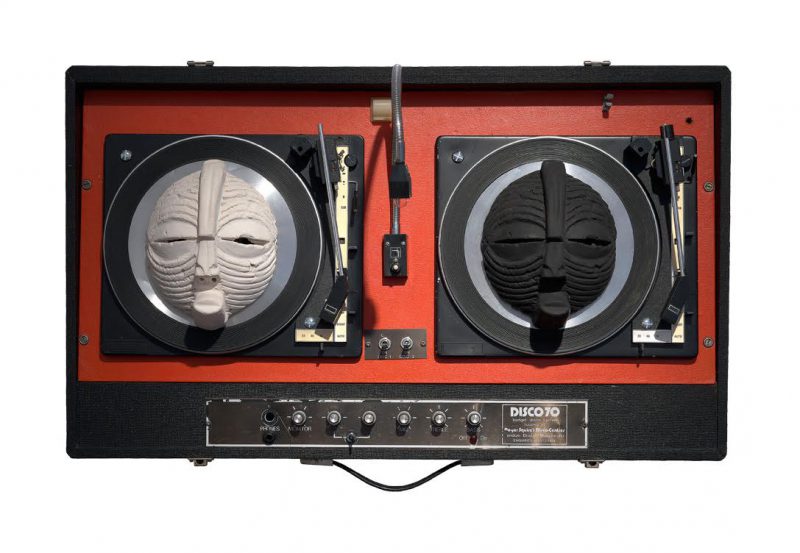 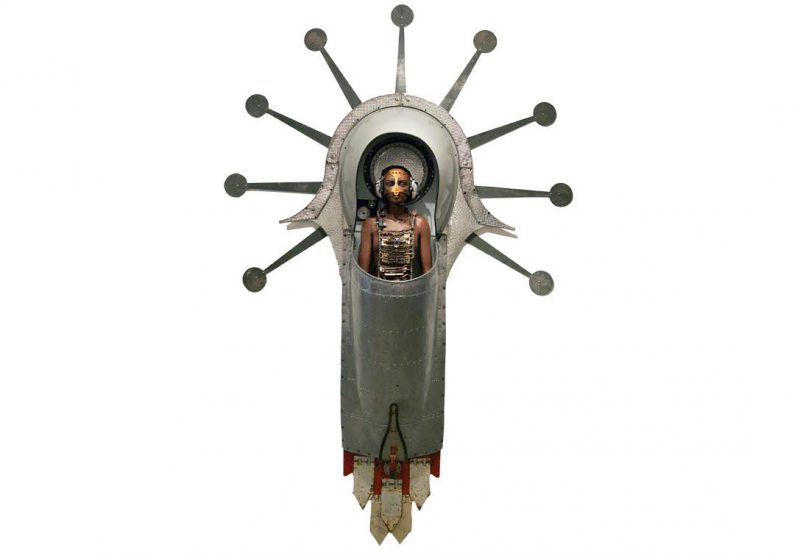 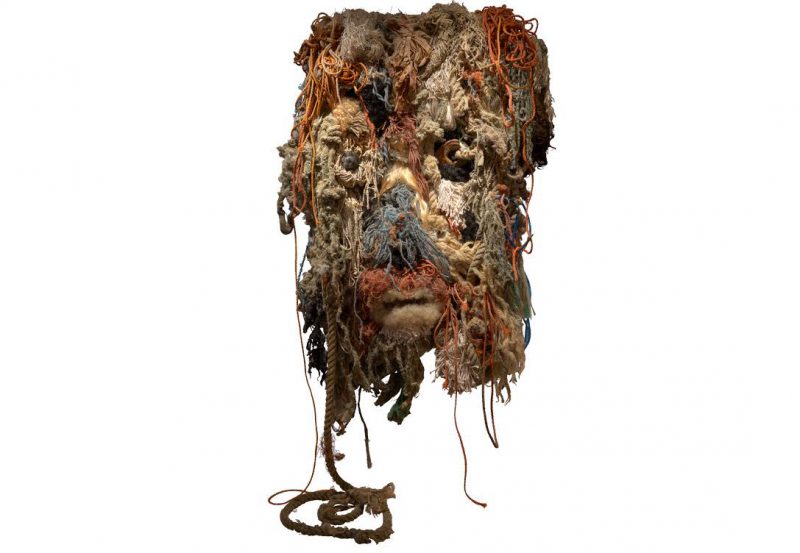 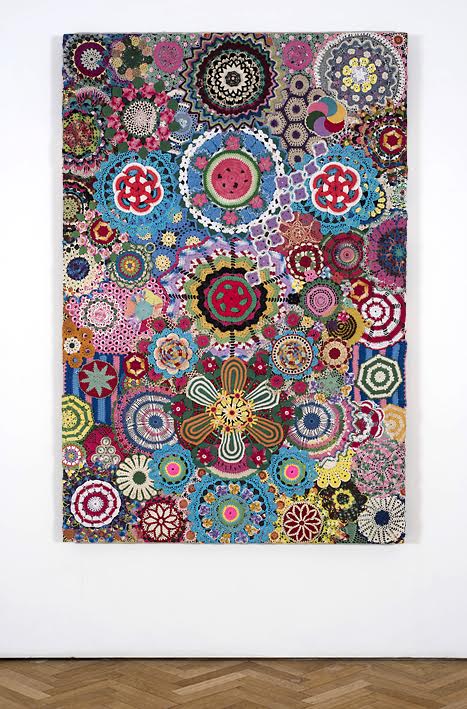 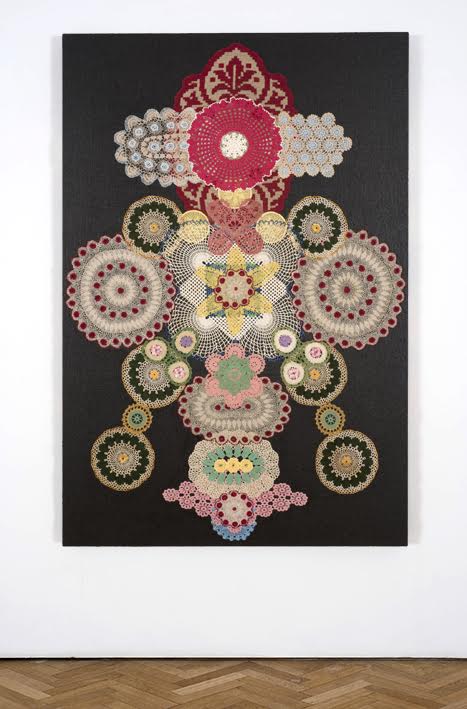 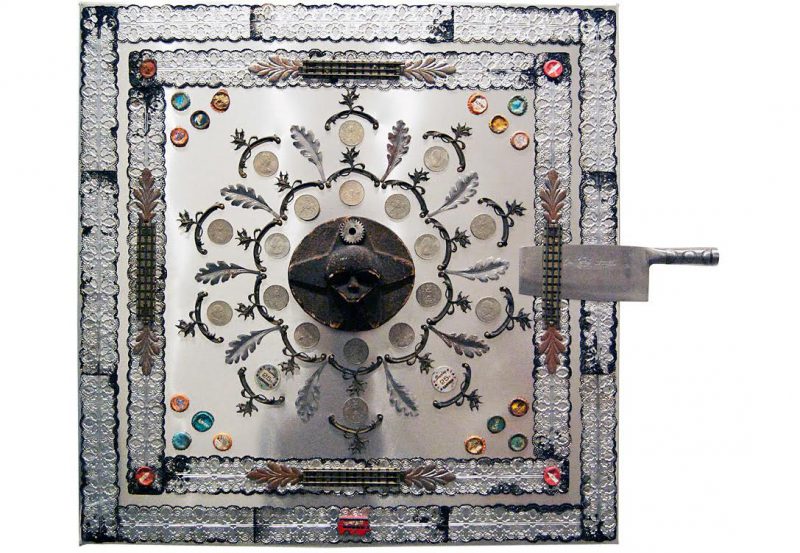 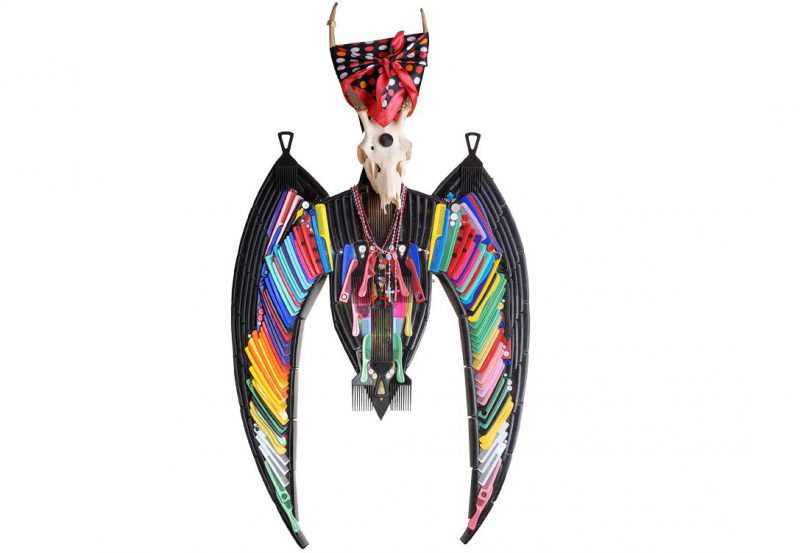 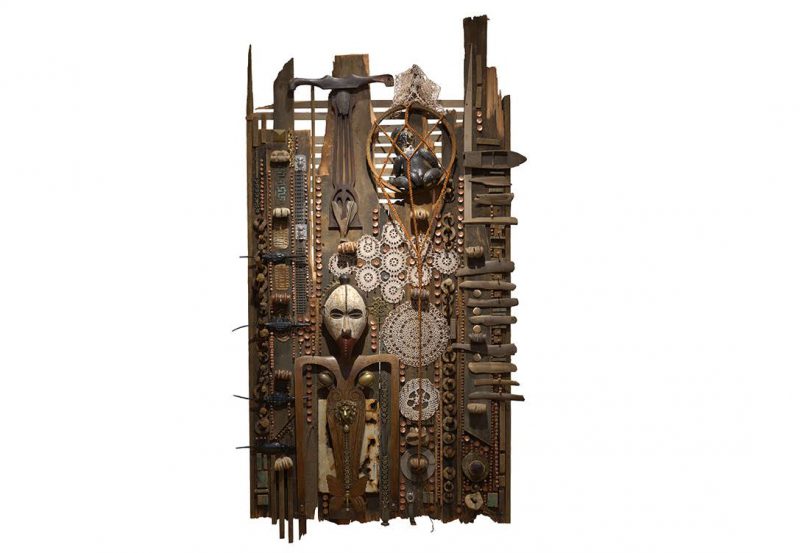 Zak Ové, A Land So Far