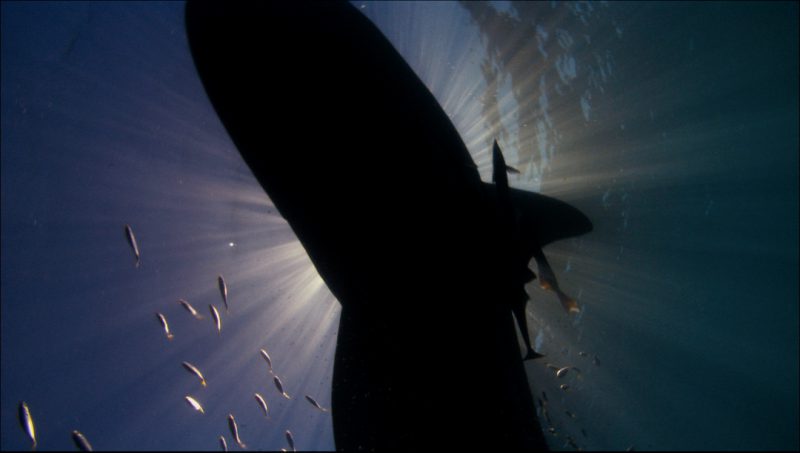 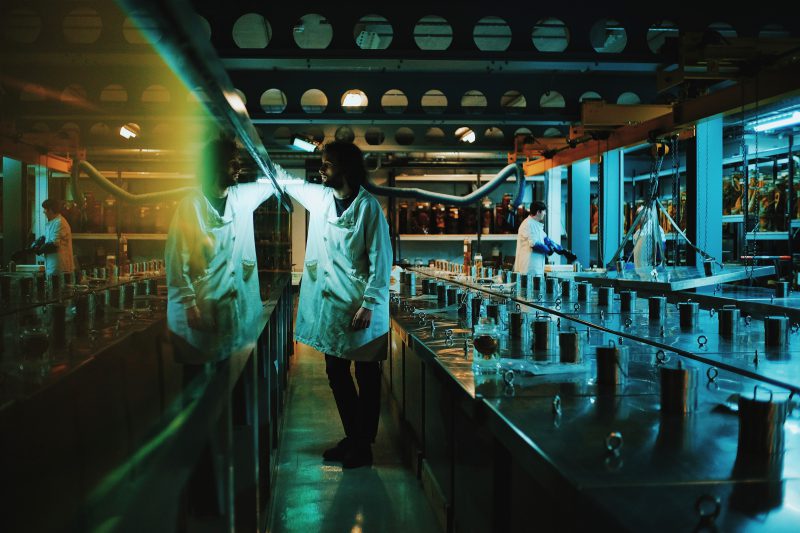 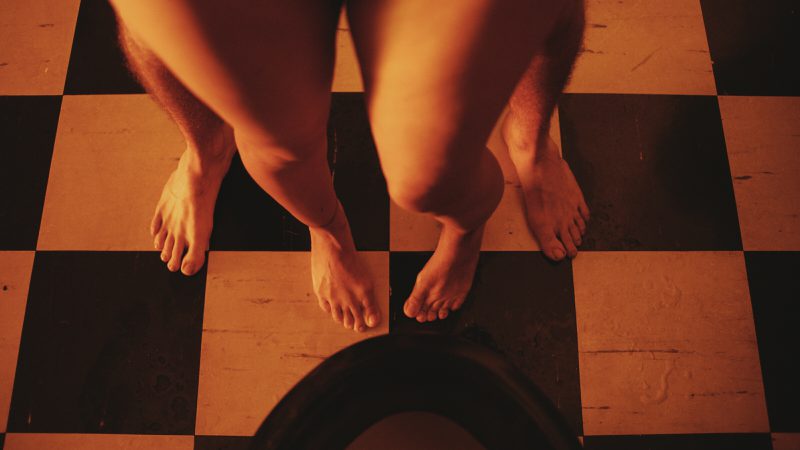 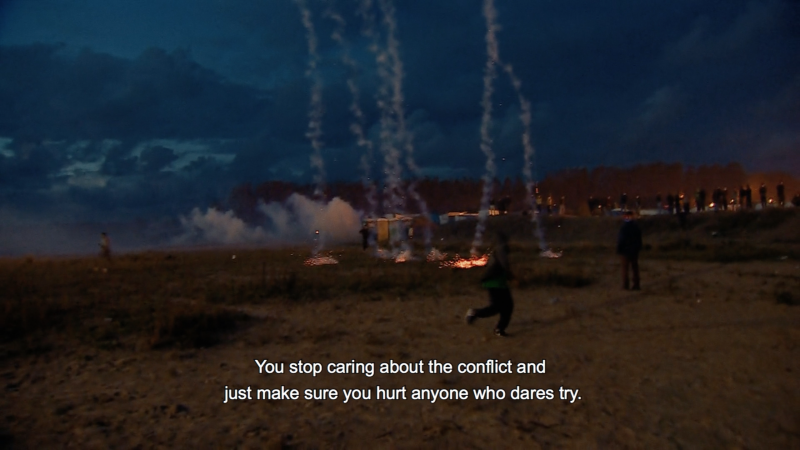 Yasmine, a woman of North African origin, ekes out an existence in the derelict, former Victorian Market Hall in Plymouth. Ben happens upon her hideout, and we follow Yasmine’s inner monologue and exterior journey, through musings on borders, migration, species and social niceties. Towards the end of the episode, the pair decide to part for warmer climes, and leave Plymouth by boat as the Mayflower did in 1620. 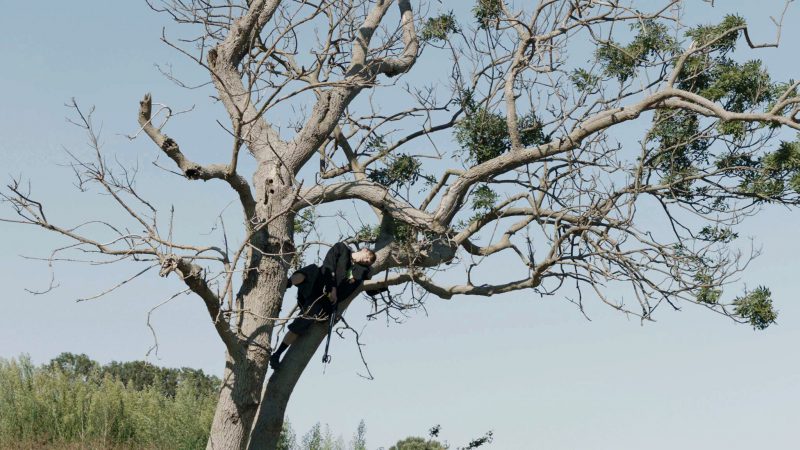 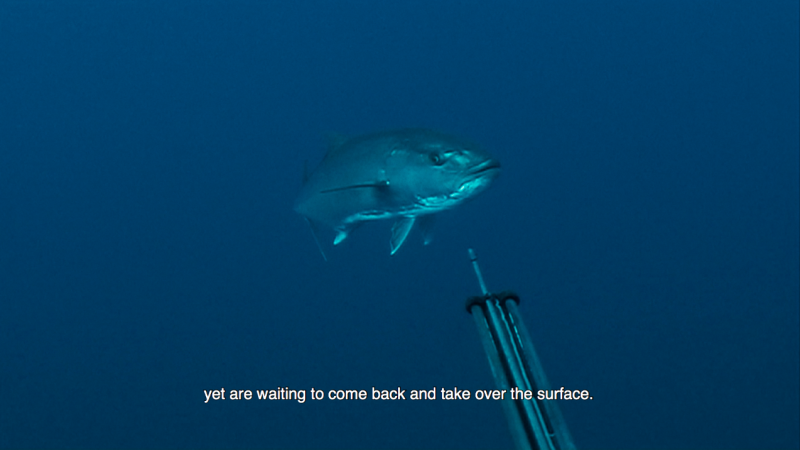 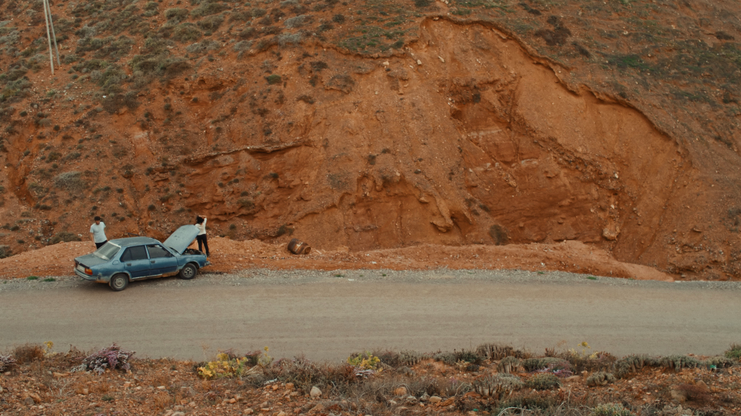 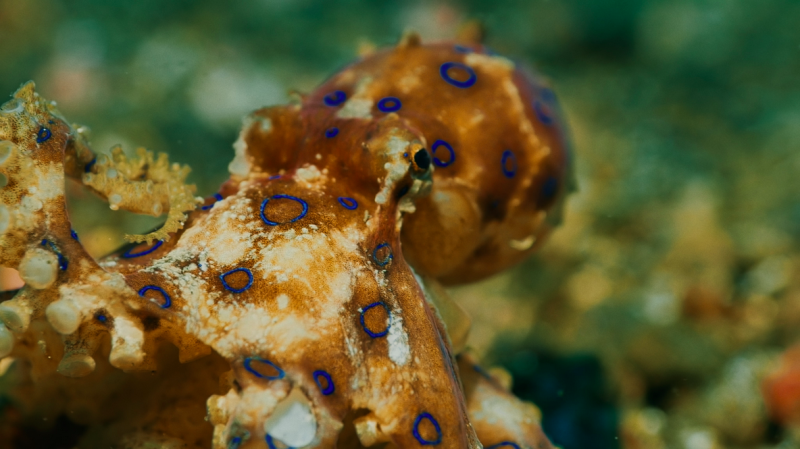 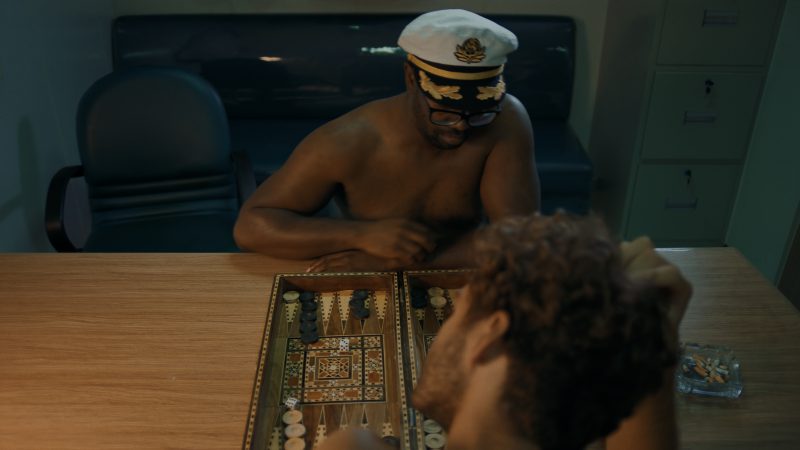 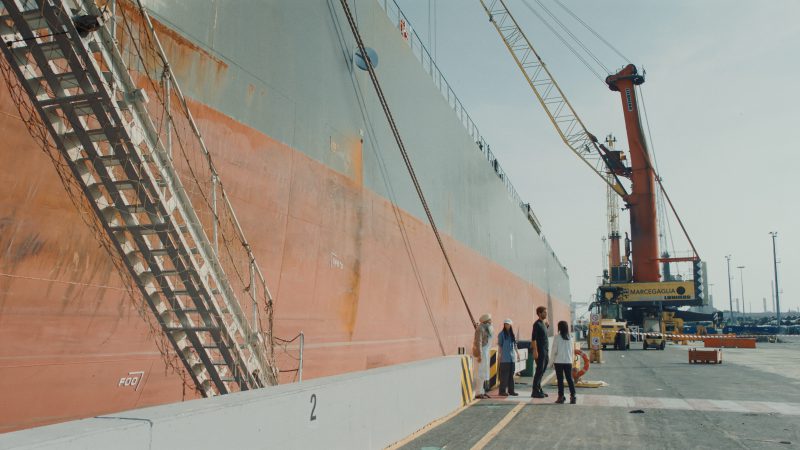