Born in 1914 in Oklahoma City, the grandson of slaves, Ralph Waldo Ellison and his younger brother were raised by their mother, whos husband died when Ralph was 3 years old. His mother supported her young family by working as a nursemaid, a janitor and a domestic.

From an early age Ellison loved music and expected to be a musician and a composer. He played his first instrument – a cornet – at age 8. By 19, he had enrolled at Tuskegee Institute as a music major, playing the trumpet. Although drawn to jazz and jazz musicians, Ellison studied classical music and the symphonic form because he was looking forward to a career as a composer and performer of classical music.

In the summer of 1936, Ellison went to New York City to earn expenses for his senior year at Tuskegee. It was a fateful decision: He never returned to his studies at Tuskegee and never became a professional musician. While in New York, Ellison met the writer Richard Wright. When they first became acquainted, Ellison had every intention of returning to Tuskegee. But the Great Depression prevented him from earning the needed funds.

Eventually he got a job doing research and writing for the New York Federal Writers Program, an offshoot of the Works Progress Administration. He also began writing essays and short stories for the “New Masses,” “The Negro Quarterly,” “The New Republic,” “Saturday Review” and other publications.

With the outbreak of World War II, Ellison joined the U.S. Merchant Marine as a cook, saw action in the North Atlantic and began to think of writing a major novel. However, not until after the war did he begin writing what was to become “Invisible Man.”

From the time Invisible Man first appeared in 1952, it was a popular and critical success. On the best-seller list for 16 weeks, in 1953 the novel won the National Book Award, beating John Steinbeck’s East of Eden and Ernest Hemingway’s The Old Man and the Sea. And more than 40 years later, Nobel Prize winner Saul Bellow declared, “This book holds its own among the best novels of the century.”

“Invisible Man” established Ellison as a serious and important literary figure, and he spent the next two years (1955-57) in Rome as a Fellow of the American Academy. He returned to the United States to teach at a variety of colleges and universities including Bard College, the University of Chicago, Rutgers, Yale and New York University, among others.

He always maintained his wide range of interests – from music, both classical and jazz, to sports, theater and photography – and in 1964 he published “Shadow and Act,” a collection of essays on these and other subjects. Ellison has described the volume as an attempt “to relate myself to American life through literature.“Going to the Territory,” a subsequent collection of essays, lectures and criticism, appeared in 1986. For many years, Ellison worked on a second, long piece of fiction, which he never completed; it finally appeared after his death in 1994, as “Juneteenth.”

For many years, Ellison worked on a second, long piece of fiction, which he never completed; it finally appeared after his death in 1994 as “Juneteenth.”

A Selected Bibliography of the Work of Ralph Ellison

Ralph Ellison on Work in Progress, 1966

Arnold Rampersad author of Ralph Ellison: A Biography (2007) talking at the Library of Congress

Audio excerpt from ‘The Invisible Man’ 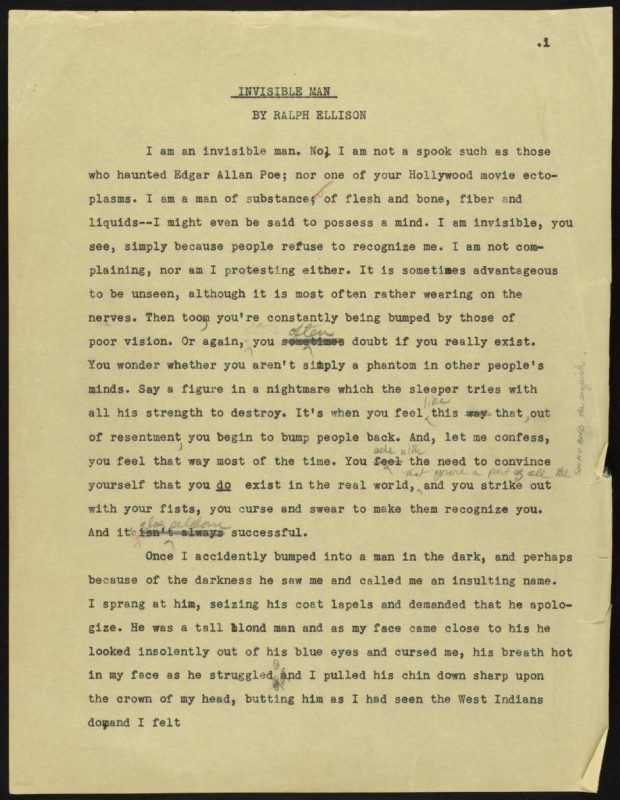 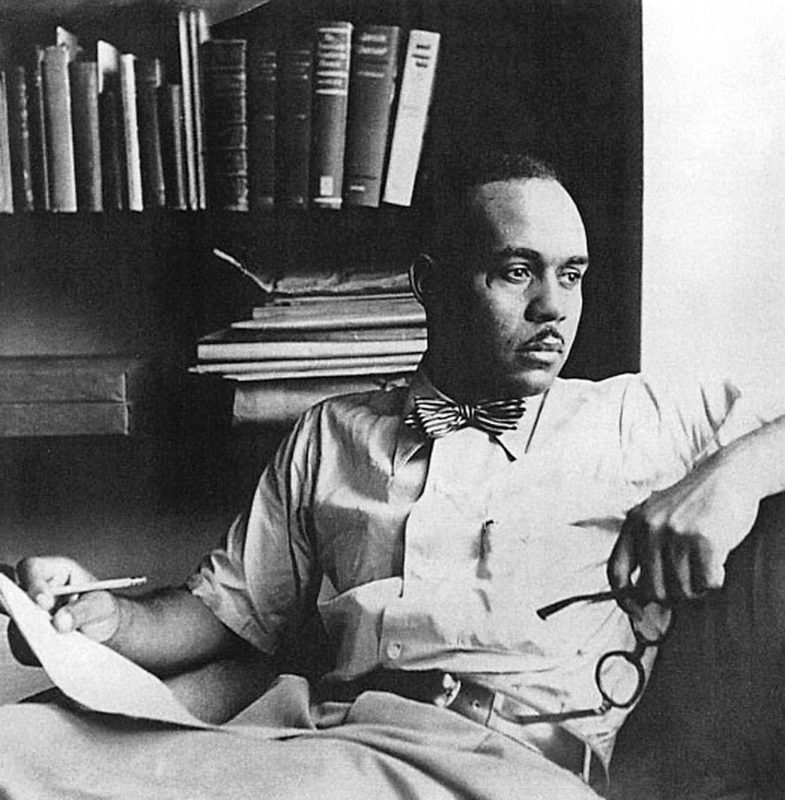 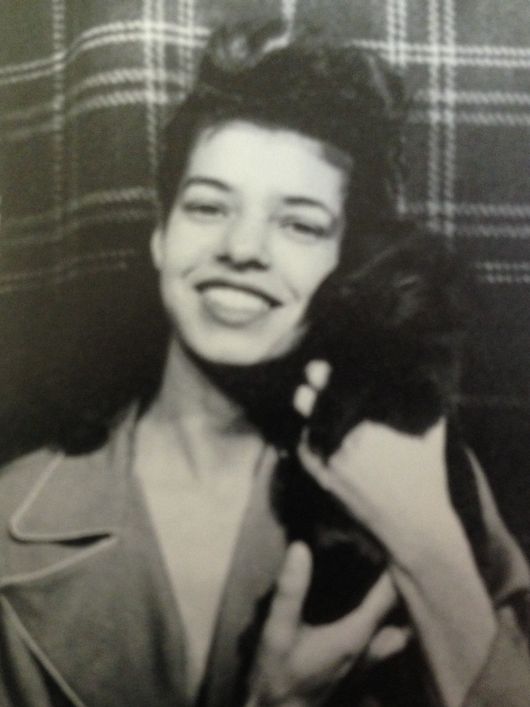 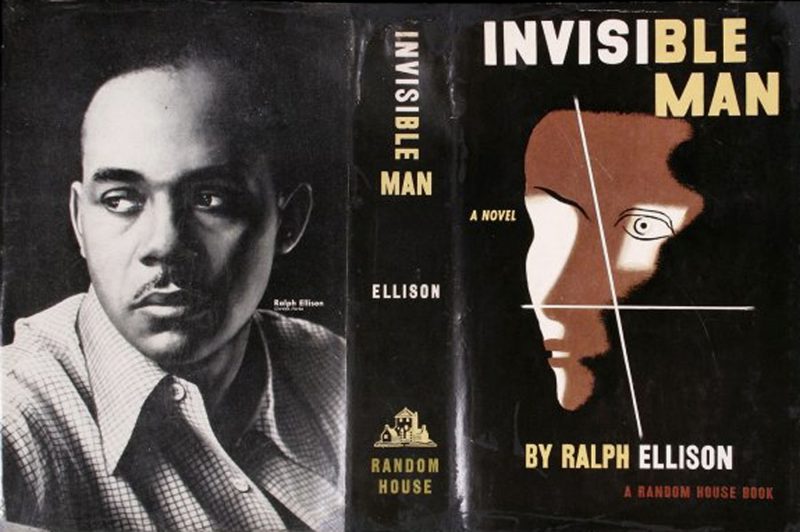 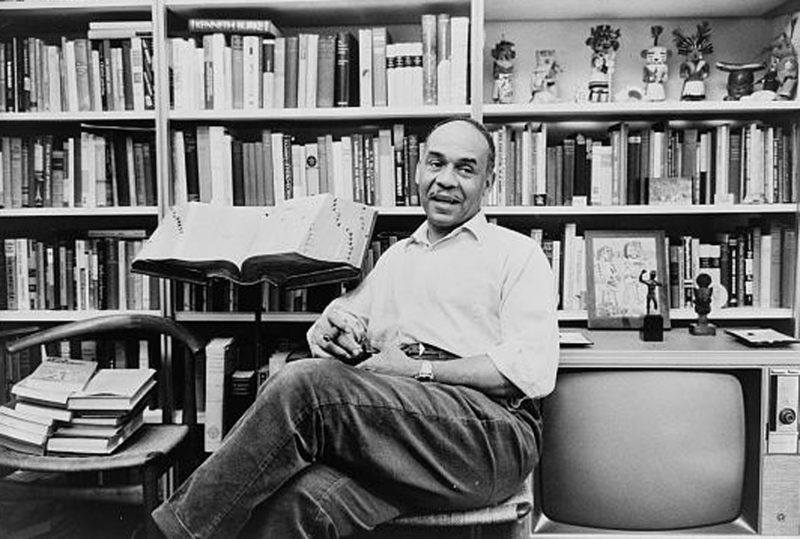