Leviathan – on matter, form and power 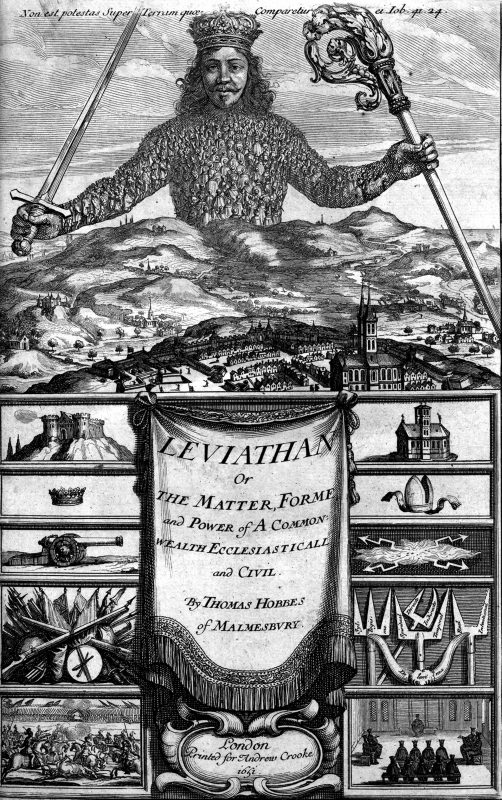 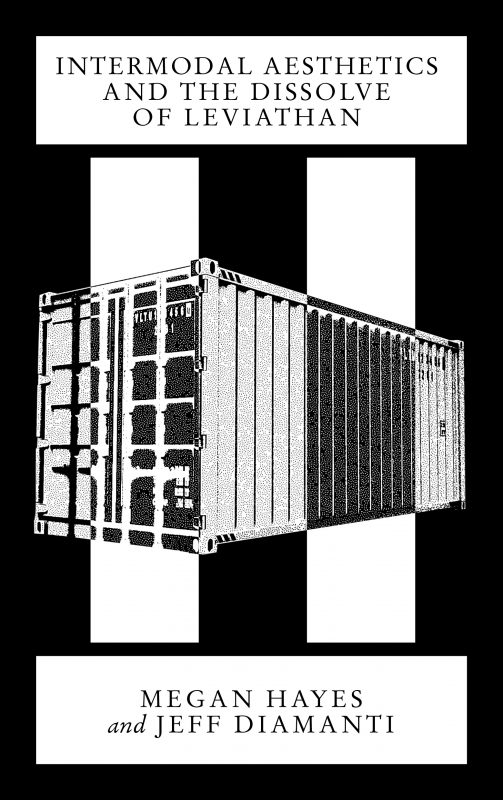 The title of Shezad Dawood’s work references the multiple uses of ‘Leviathan’ through time, most overtly quoting Thomas Hobbes’s social contract of 1651. In Hobbes’s frontispiece, the top-down nature of the state is clear, its different components cascading from the figure of a single god-like tyrant. Dawood’s work is instead predicated on multiple subjects that are outside the power of a state, moving laterally across stories and geographies to destabilise a unitary, cohesive subjectivity. The project’s 10-part film cycle, Virtual Reality trilogy, sculptures, paintings, neon and extensive public programme and research archive are brought together on an online platform designed by OK-RM, which incorporates the visual typology of Hobbes’s frontispiece – see the cover for one of the research papers especially commissioned for the Leviathan Reading Room by Megan Hayes and Jeffi Diamanti. The political origins of Leviathan are also referenced in the episodic format of the film series, which evoke the seriality of the political pamphlet.