Emeka Ogboh’s Lagos Soundscapes project explores the interplay of sounds that comprise the aural character of African megacity, Lagos. The work’s raw materials are Ogboh’s recordings of the many, de nitive sounds of the city: Sounds of traf c and public transportation which de ne the hustle and bustle of Lagos. The sounds of market places and itinerant hawkers that represent Lagos’ abundant commercial energies. The sounds of worship from churches, mosques and other religious activities and contrasting sounds of Lagos’ famously lively nightlife scene. The city’s human breadth and multiculturalism manifests in the many languages that can be heard in the work; Pidgin English, Yoruba, Igbo and other Nigerian, West African and foreign tongues. The project is a portrait of Lagos, formed of sounds shaped by the city’s complex economic, social, and cultural interrelationships.

Nigeria: the distinctive sounds of Lagos
In Conversation With Emeka Ogboh on Lagos, and Listening To The World In a Musical Way 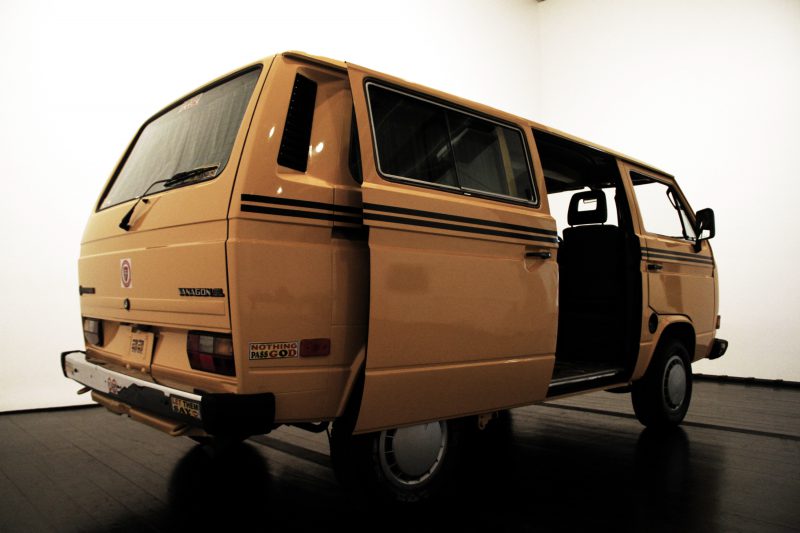 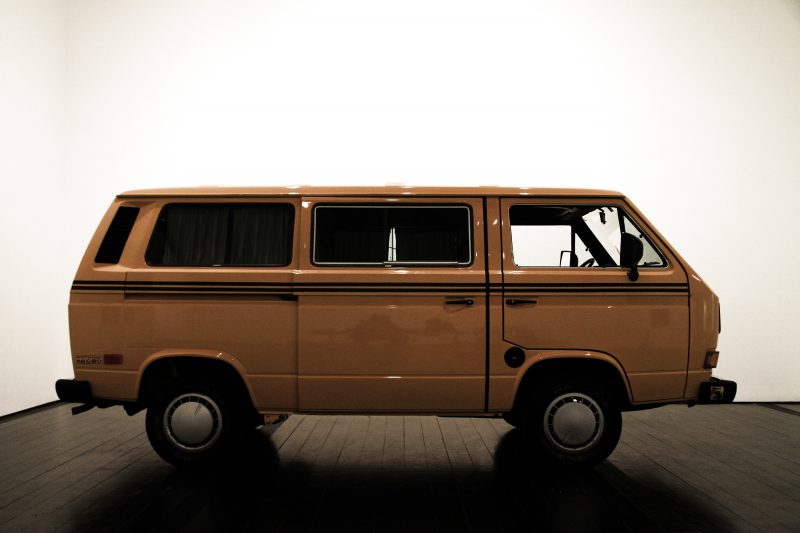 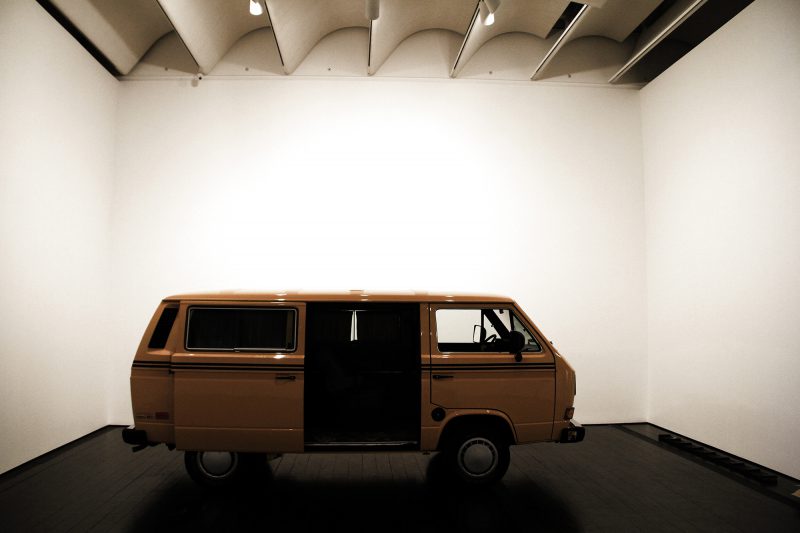 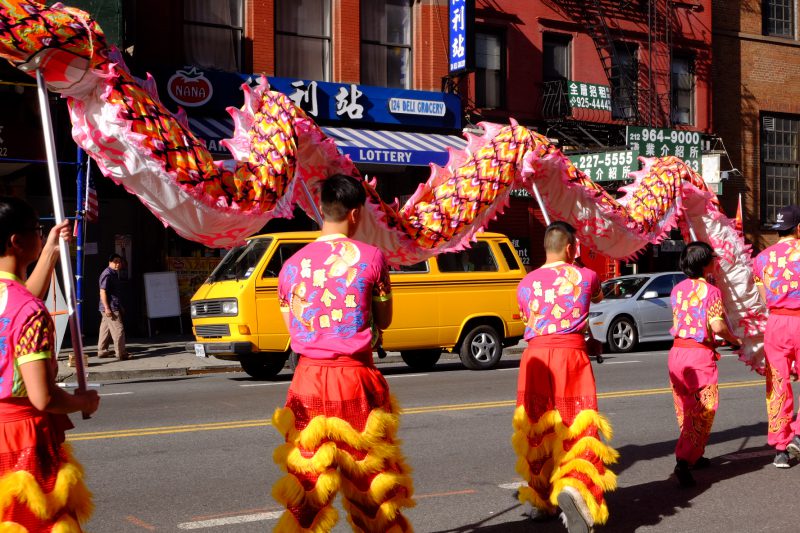 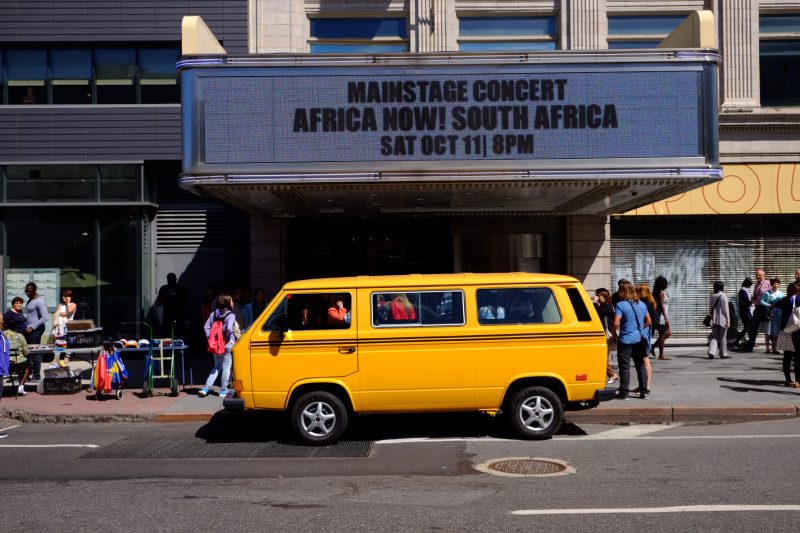 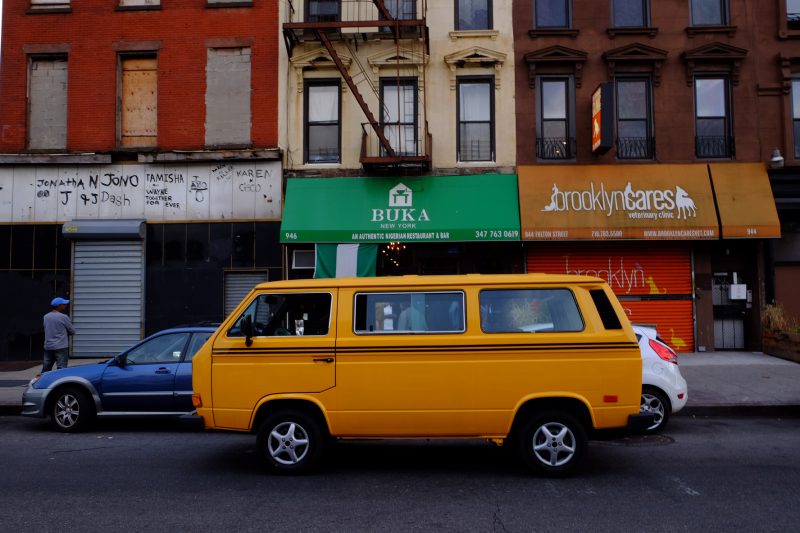 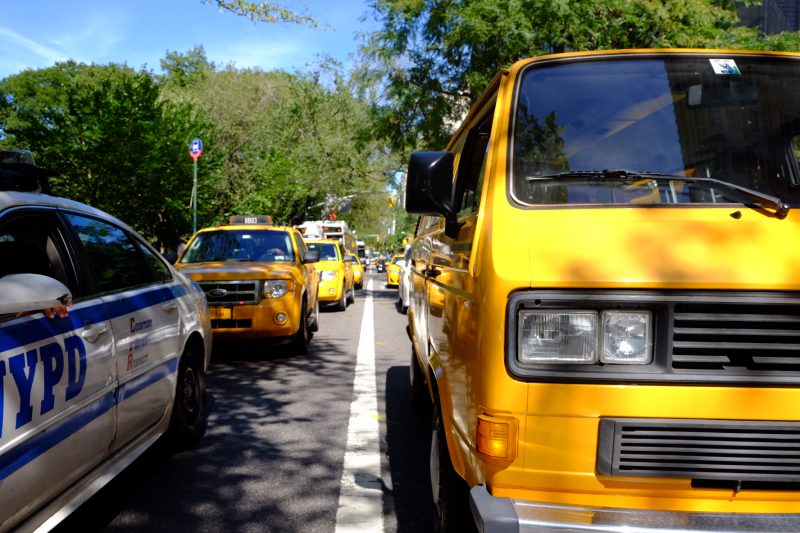 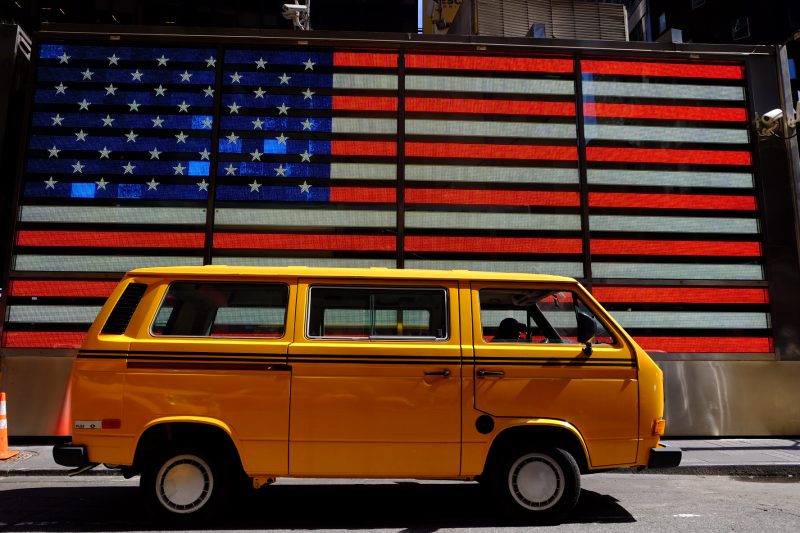