Horace Ové was born in Belmont, Trinidad and Tobago, in 1939. He came to Britain in 1960 to study painting, photography and interior design. After working as a film extra in Rome, he returned to London to study at the London School of Film Technique. He began work on Man Out, a surreal film about a West Indian novelist who has a mental breakdown. The project was never completed, but in 1966 Ové directed The Art of the Needle, a short film for the Acupuncture Association. This was followed by another short, Baldwin’s Nigger (1969), in which novelist James Baldwin discusses Black experience and identity in Britain and America.

Ové’s next film, Reggae (1970), was a documentary examining what was then an underground music genre. It was the first feature-length film financed by Black people in Britain (funded by Junior Lincoln, a record producer), and was successful in cinemas and was shown by the BBC.

Reggae‘s success helped open some hitherto closed doors for Ové. Films made for the BBC’s World About Us series, such as King Carnival (tx. 22/7/1973) and Skateboard Kings (tx. 10/9/1978), showed Ové’s interest in representing multi- and sub-cultural lifestyles. Similarly, work for Channel 4, such as Music Fusion (17/7/1985) and Street Art (tx. 12/5/1984) documented the hybridity and vitality of Black British life. Playing Away (1986), a feature film made for Channel 4, told the fictional story of a West Indian cricket team from Brixton, playing against a village team as part of the village’s ‘Third World Week’ celebrations. The film demonstrates Ové’s ability to balance comedy with more serious issues, skilfully bringing out the race and class tensions underlying the cricket match.

Ové has often looked to combine the form and style of documentary with more conventional drama. His most famous film Pressure (1975) – the first feature-length fiction film by a Black director in Britain – and A Hole in Babylon, made as a BBC Play for Today (tx. 29/11/1979) explore the problems facing young British Blacks, using the conventions of drama-documentary with gritty, naturalistic performances.

Both films caused controversy: Pressure was shelved for almost three years by its funders, the BFI, ostensibly because it contained scenes showing police brutality; A Hole in Babylon, an account of the 1975 Spaghetti House siege, was criticised for its sympathetic portrayal of the main characters, who were vilified in the press as a “bunch of black hooligans”. As Ové says, he wanted to show “that black people were fighting for their rights under a very racist situation and… were finding ways and means of demonstrating their feelings”. His importance as a film-maker therefore lies not just in his being the “first” Black director to break into the mainstream of television, but also in the committed political voice he retained once he had got there.

Interview with and short documentary on Horace Ové by Galeforce TV, 2010 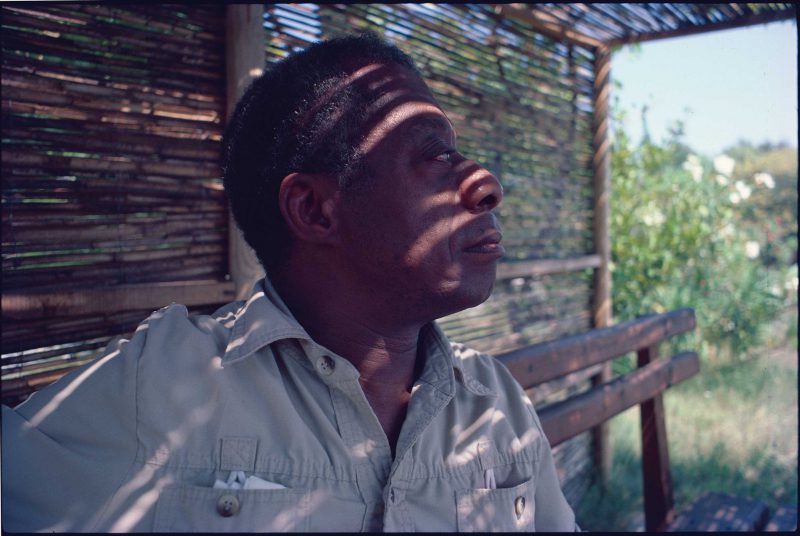 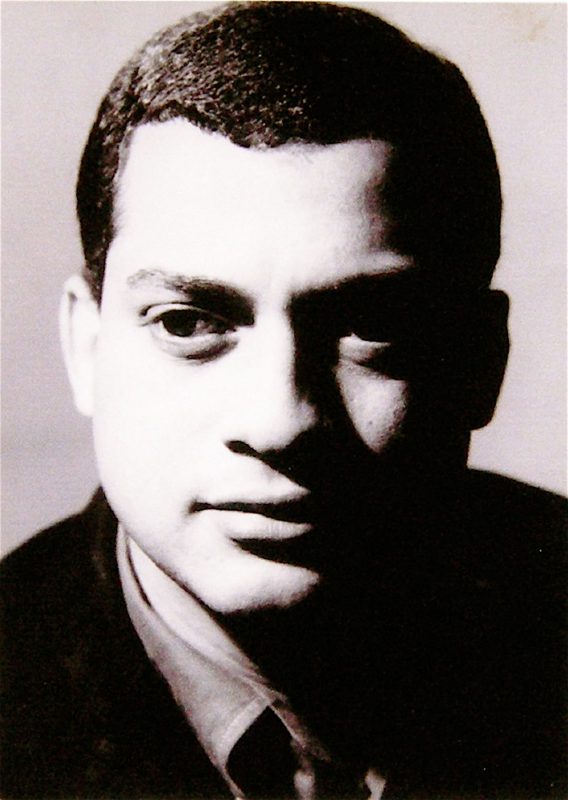 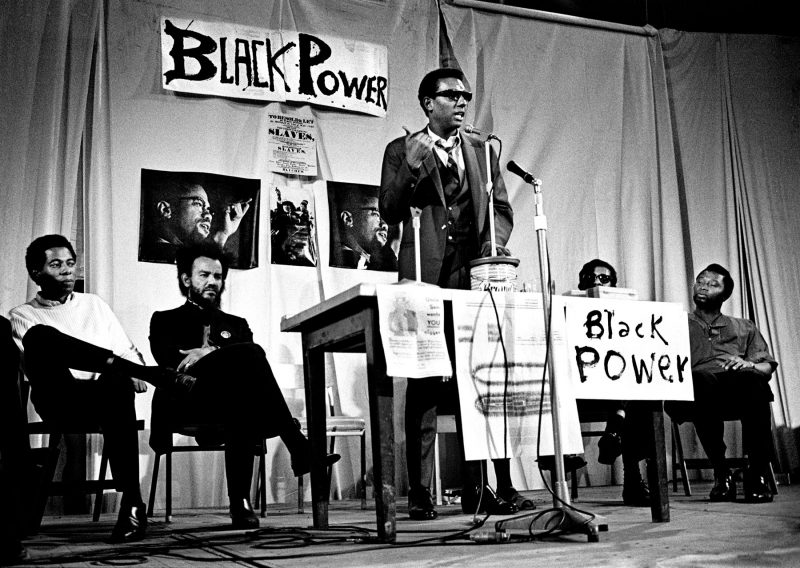 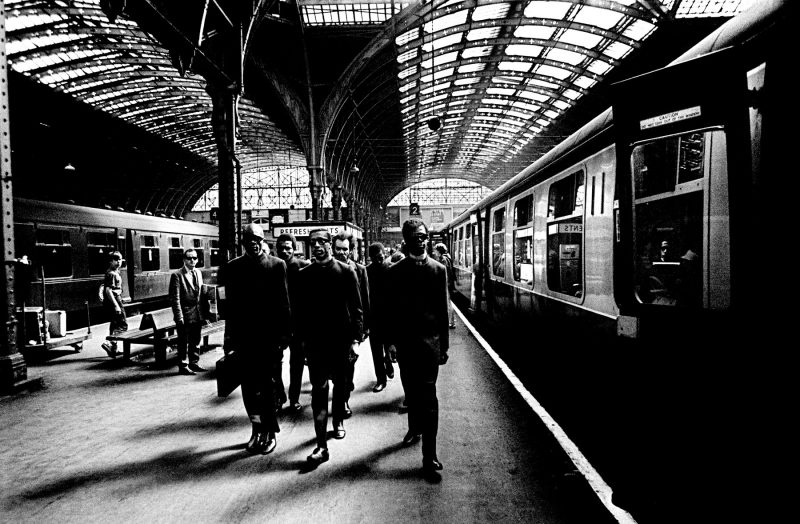 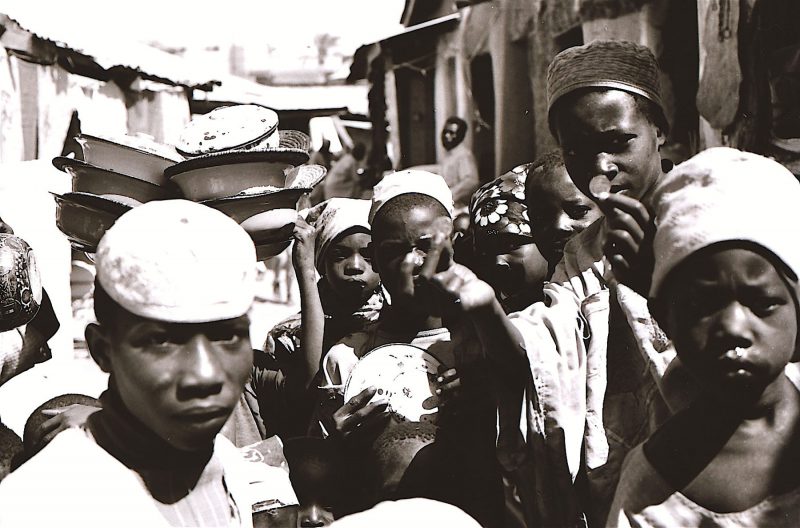 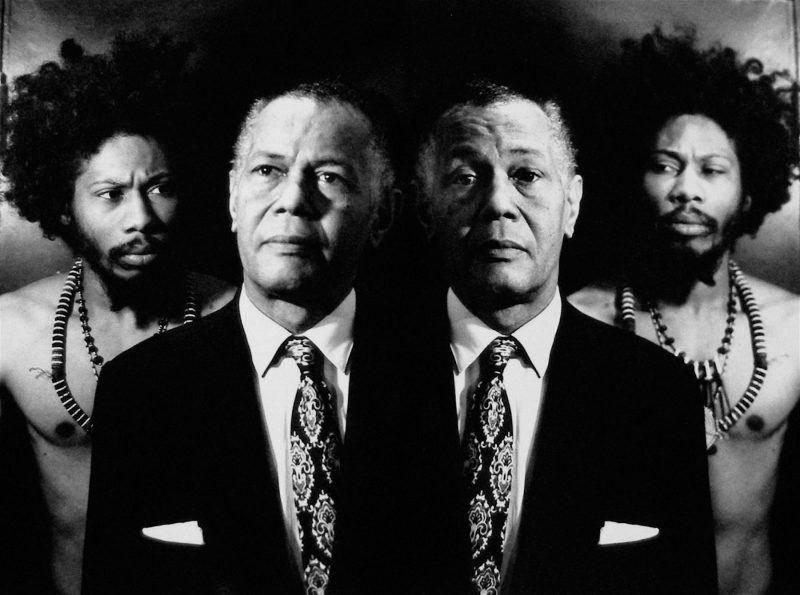 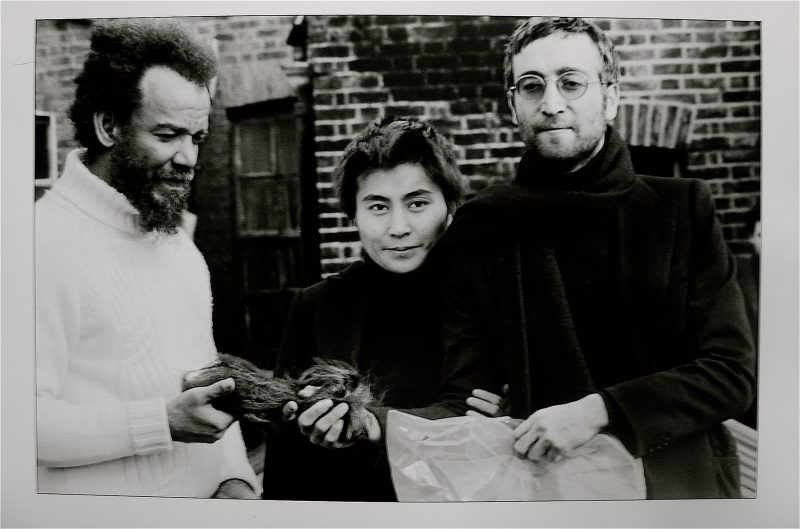 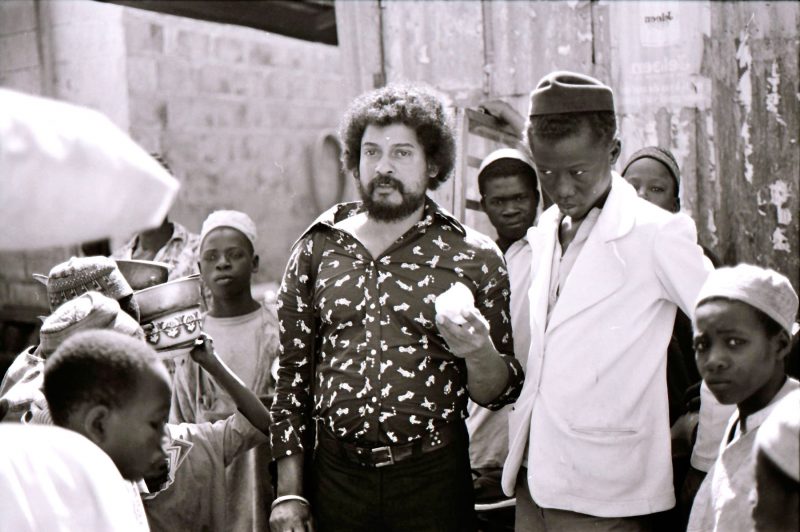 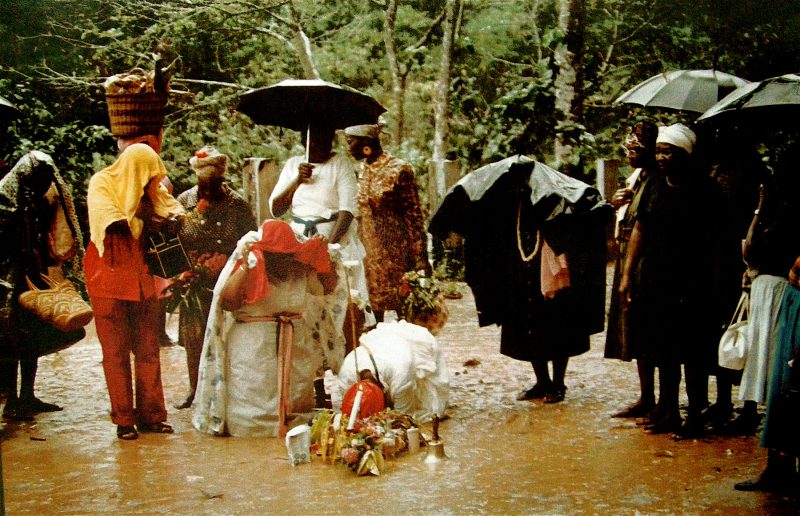 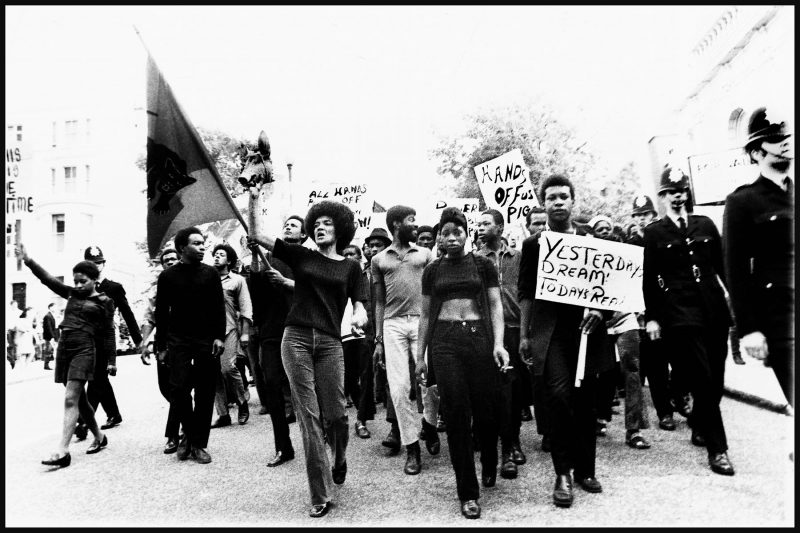 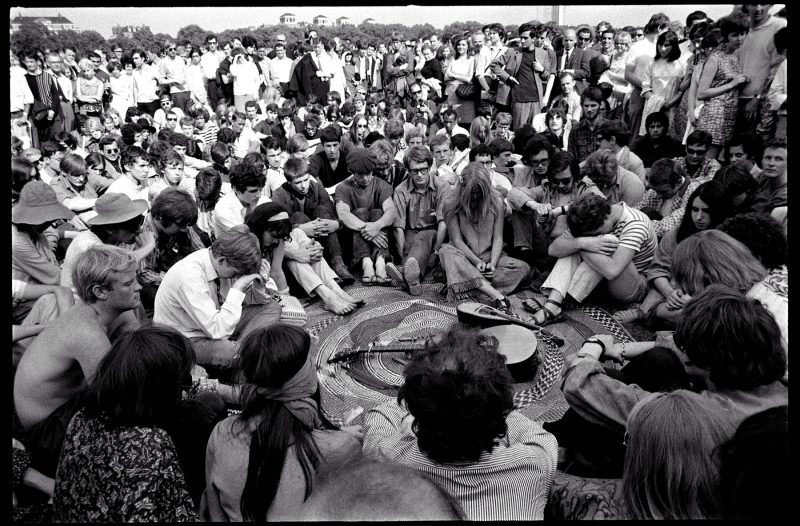 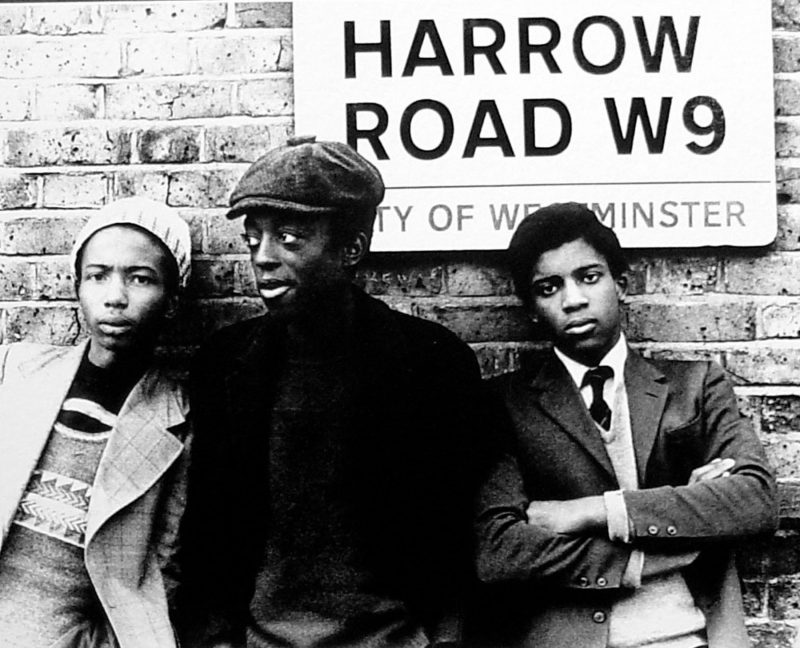 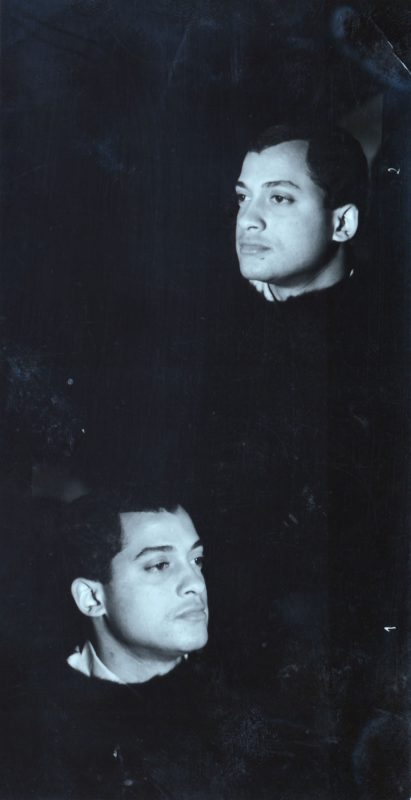 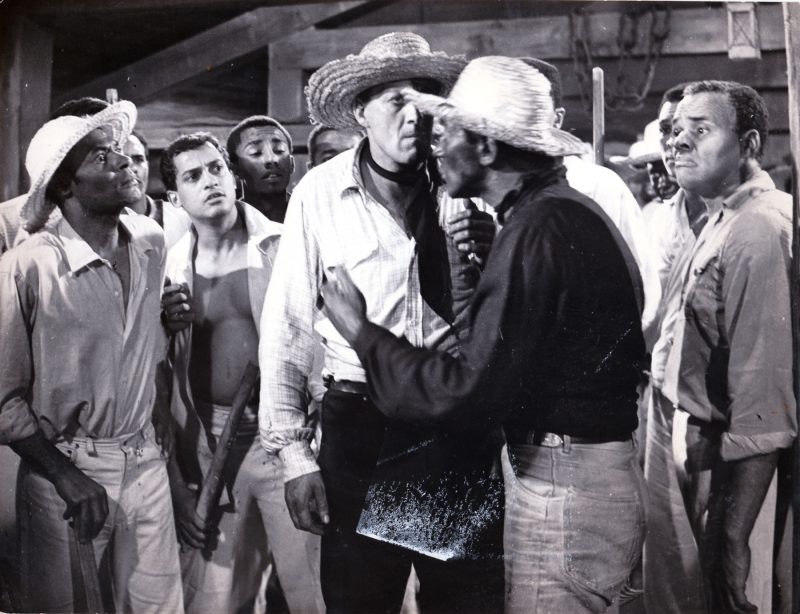 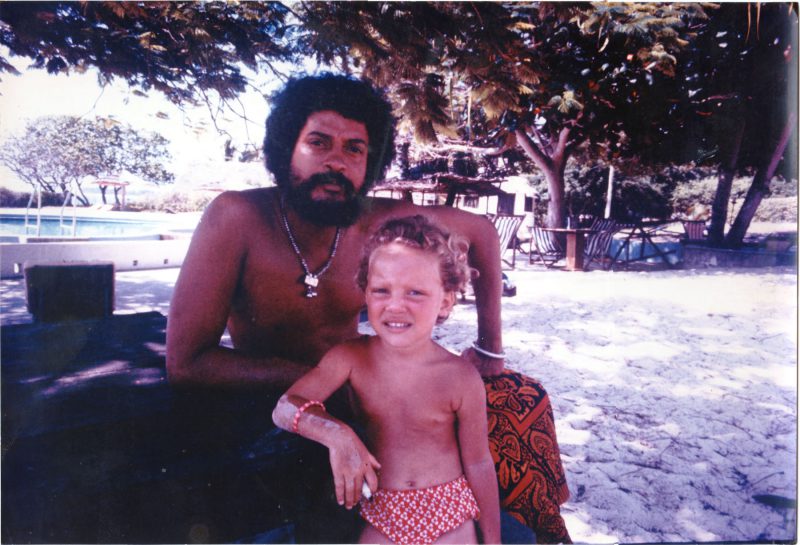 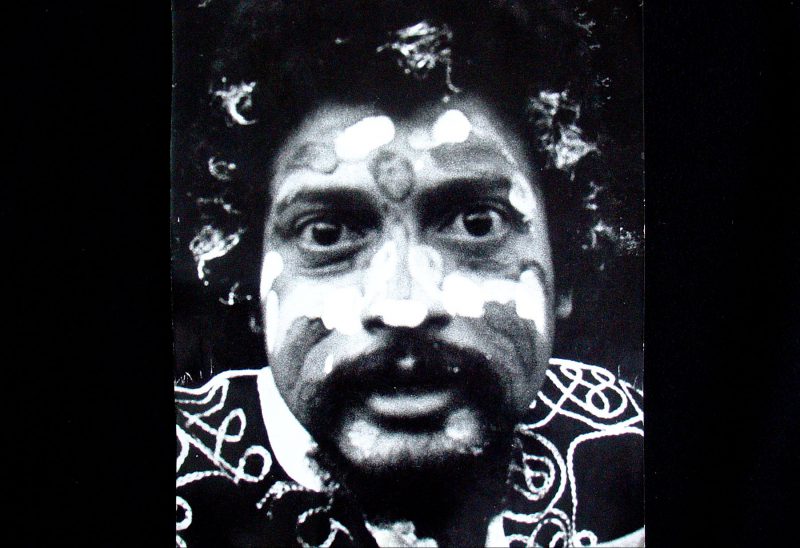 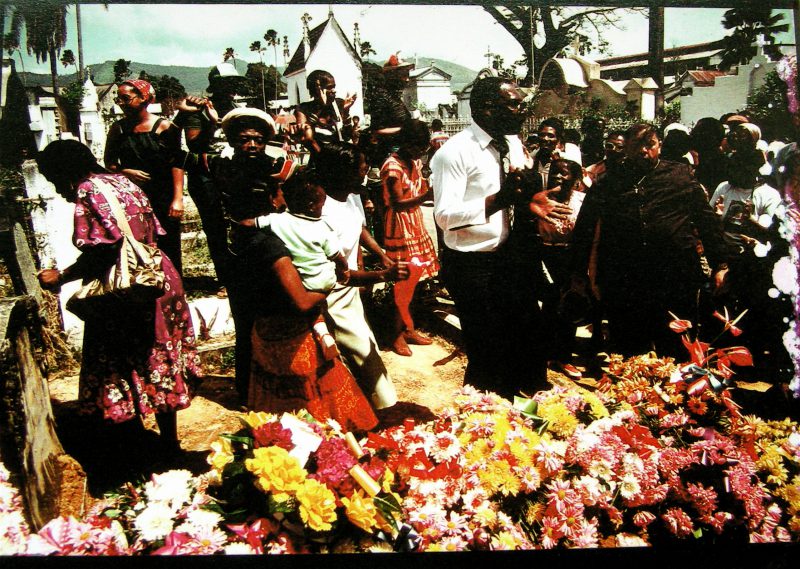 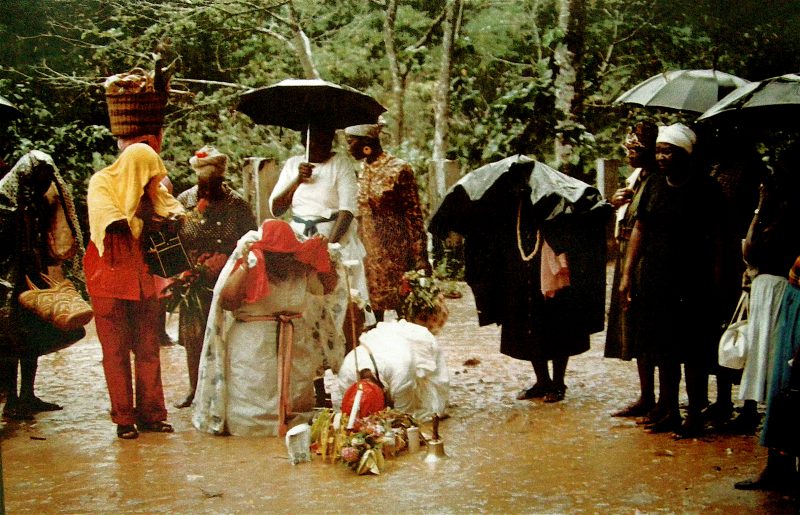 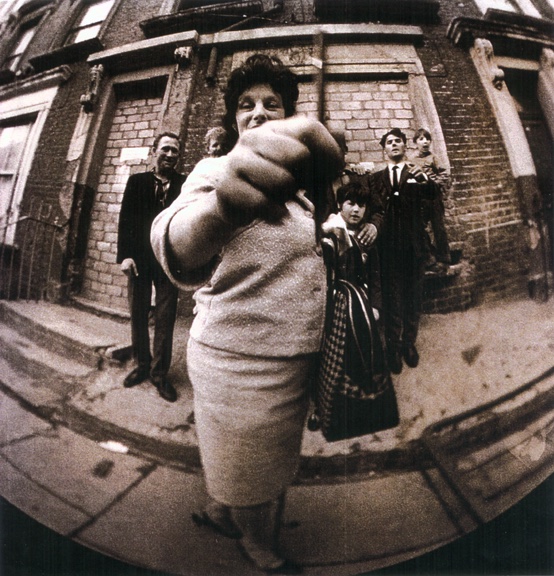