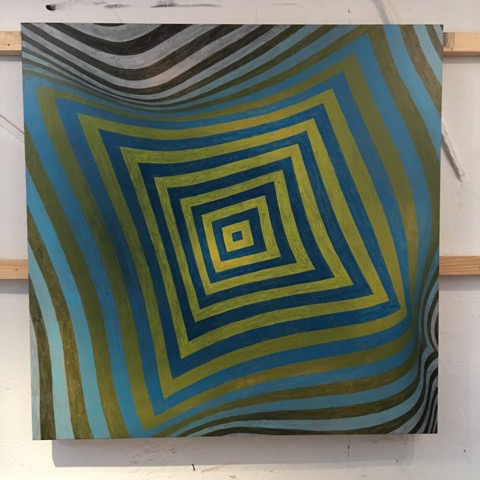 Peter Schuyff is a Dutch-born American artist known for his complex paintings which incorporate traditional techniques with psychedelic patterns. Schuyff builds up thin layers of paint to create luminescent surfaces which undulate in an out of abstraction. “I think a lot of the pleasure of looking at a great painting has to do with an empathy for the wrist action,” he has said. “I like to see that there is a facility, and the empathy for that facility is one of the most enjoyable things of looking at a great painting.” Born in 1958 in Baarn, Netherlands, his family moved to Canada in the late 1960s, where Schuyff went on to study at the Vancouver School of Art. After moving to New York in in the early 1980s, he fell into the East Village scene of artists which included Ashely Bickerton, Peter Halley, Philip Taaffe, and others involved in the Neo-Geo movement. The artist currently lives and works in Amsterdam, Netherlands. Today, Schuyff’s works are held in the collections of The Museum of Modern Art in New York, the Broad Museum in Los Angeles, and the Moderna Museet in Stockholm, among others. 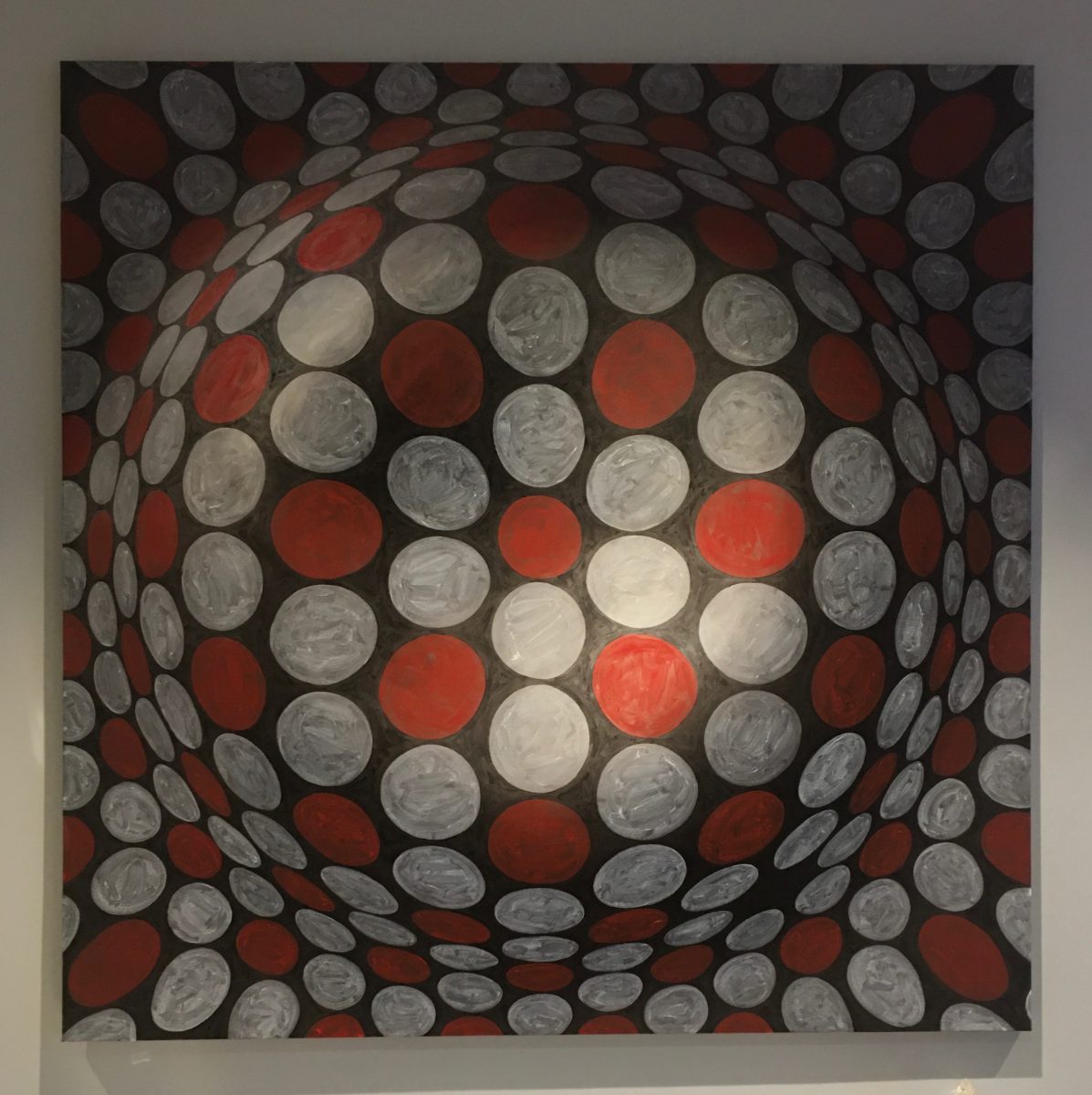