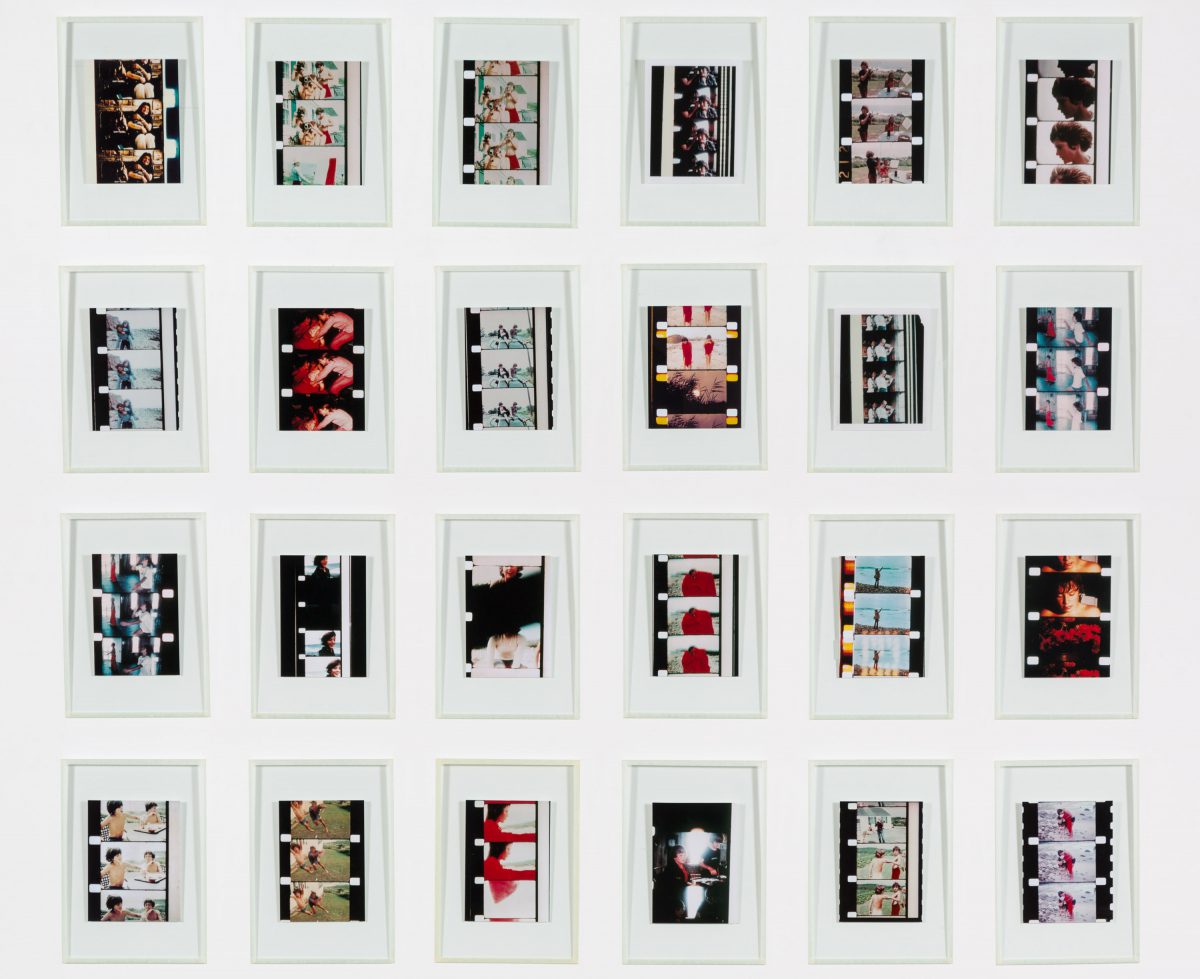 Jonas Mekas, This Side of Paradise, 1999

Born in Lithuania, where he had made an early reputation as a poet, Jonas Mekas was interred in a Nazi labour camp during the Second World War – he and his brother escaped, later spending time in displaced persons’ camps – before emigrating to New York in 1950. Speaking barely any English, Mekas bought a handheld camera and soon became an integral part of the city’s underground scene: connecting the Velvet Underground to Andy Warhol (with whom he collaborated on Empire), befriending fellow refugee Robert Frank, helping John and Yoko settle into Manhattan.

He co-founded Anthology Film Archives, which has the largest archive of independent films in the world, was arrested on obscenity charges for screening Jack Smith’s Flaming Creatures (1963), and made a home video with the Kennedy family alongside some of the most influential experimental films ever made, including Brig (1963, winner of the Grand Prize at the Venice Film Festival), Walden (1969), Reminiscences of a Journey to Lithuania (1972), As I Was Moving Ahead Occasionally I Saw Brief Glimpses of Beauty (2000) and his last great work, Out-Takes from the Life of a Happy Man (2012).