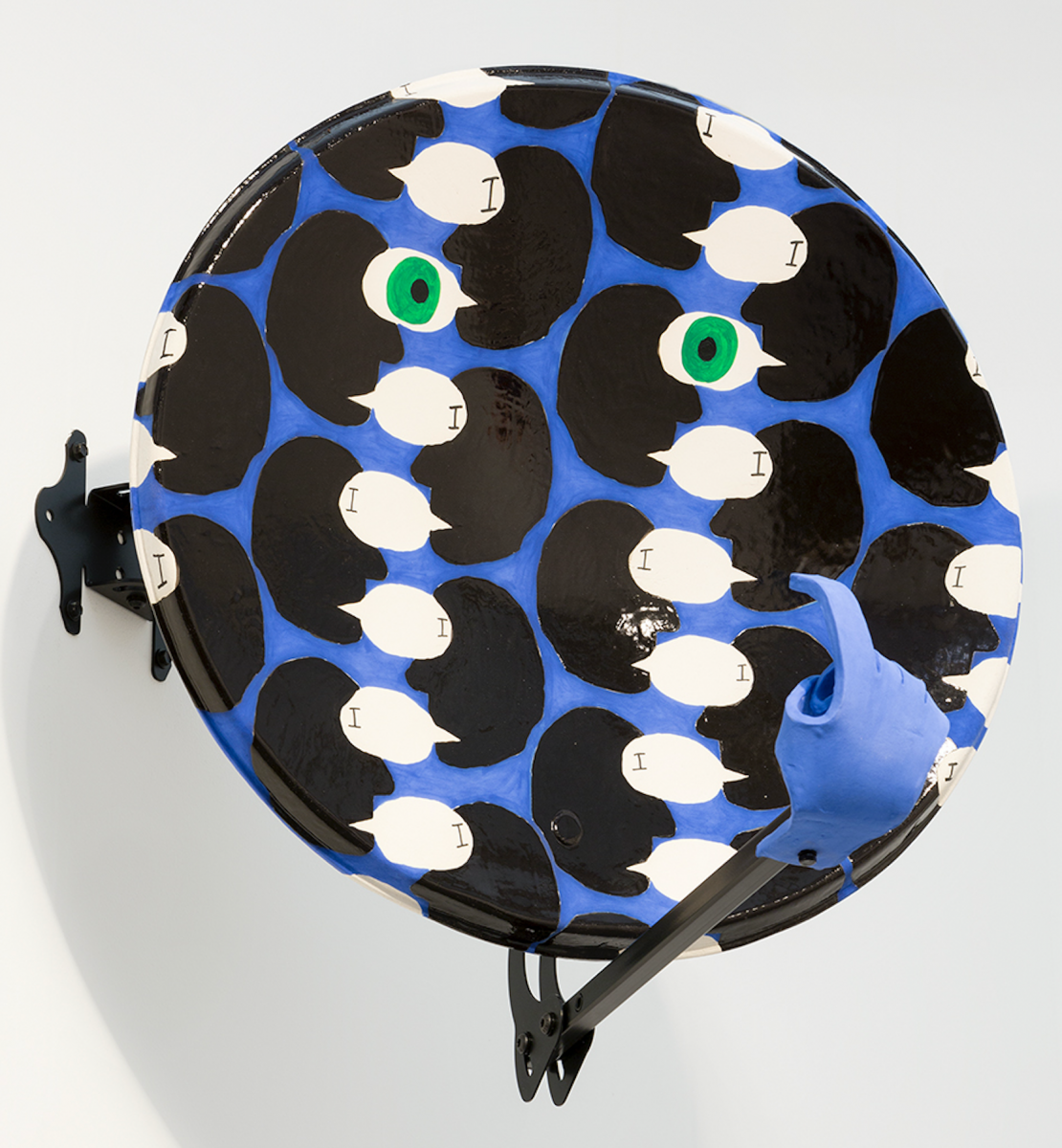 Emma Hart is a British artist, best known for her works with numerous media, such as sculptures, installations, video and performance art. Hart’s work is mainly based on incorporating different media such as sculpture, photography, video and performance art. When Hart stages her performance acts, she makes use of various sculptures, scenery and props. Very often, technology is incorporated in her sculpture, like for instance in her piece TO DO, where she included cameras that both display and record content. In this way, she shows that art can be more than merely visually experienced, but can instigate interaction. On the other hand, she thinks that how we experience things is completely different from how those things may look on camera. She argues that life looks good in images, so her work focuses on confusion, stress and nausea of day to day experiences. It combines ceramics and photography, which she thinks can “distort” and corrupt images, and in that way force life out of them.

Hart was born in 1974 in London, where she earned her BA degree in Photography at Croydon College of Art in 2000. Four years later, she completed her MFA at the Slade University of Fine Arts. In 2013, she received her PhD in Fine Art from Kingston University. Hart also won numerous scholarships and awards, including a Random Acts commission for The Jarman Award in 2013. A year earlier, she was one of the few people who were up for receiving the Jerwood/Film and Video Umbrella Award.