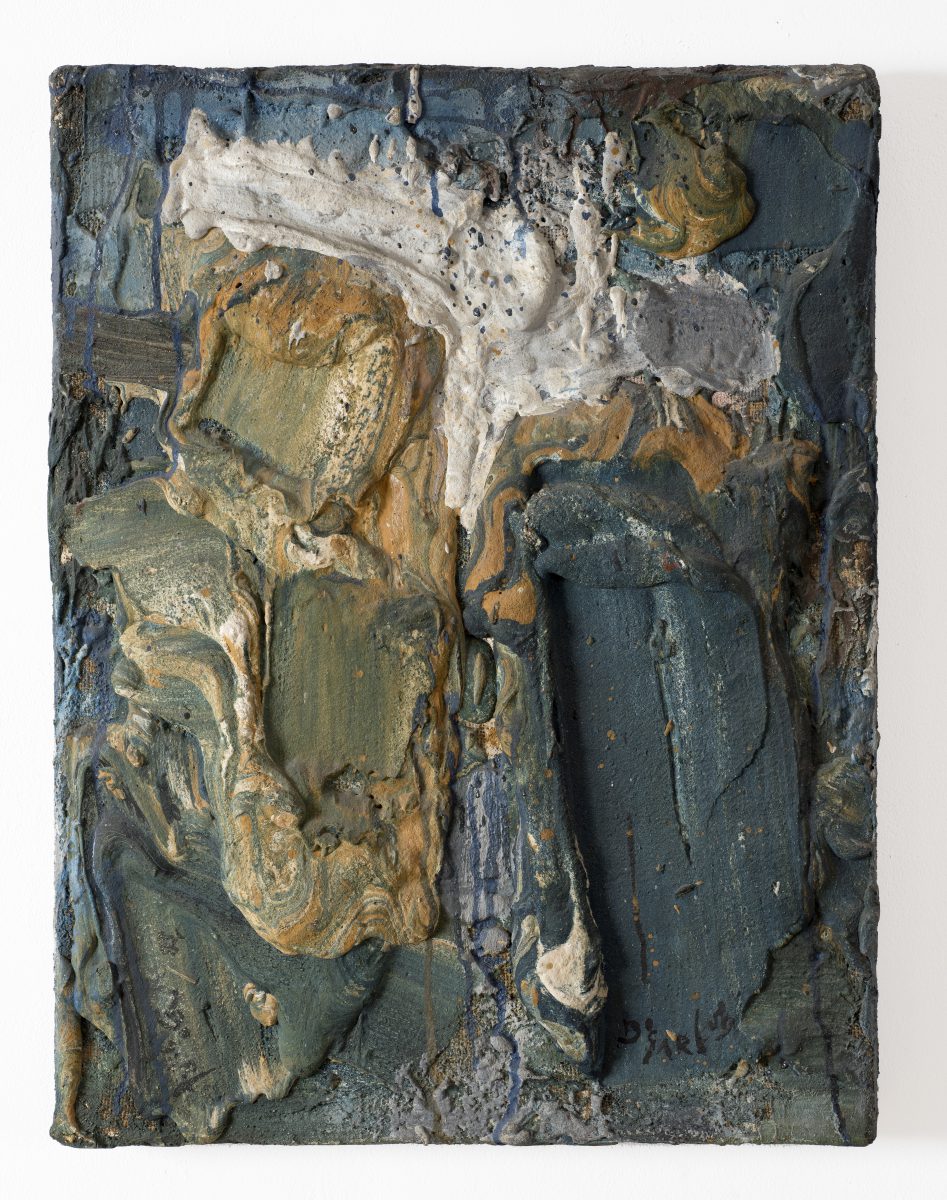 Bogart was a Dutch born Belgian expressionist painter most closely associated with the COBRA group. Primarily self-taught, Bogart was interested in the material possibilities of painting itself. Like contemporaries Alberto Burri, Antonio Tapies or Lucio Fontana, Bogart challenged traditional notions of his mediums, exploding and expanding his canvases and subjugating them to thick, crusty applications of colorful paint. Bogart’s early experimentation with materials led him to create and use a concrete-like mixture of oil, varnish, mortar, raw pigment, siccative, powdered chalk, and water, which he applied in extremely thick layers, building up a sophisticated, textural surface which he called the ‘script’ of his work. Throughout his estimable career, Bogart steadfastly explored issues of balance, between harmony and discord, two and three dimensionality, color and structure. 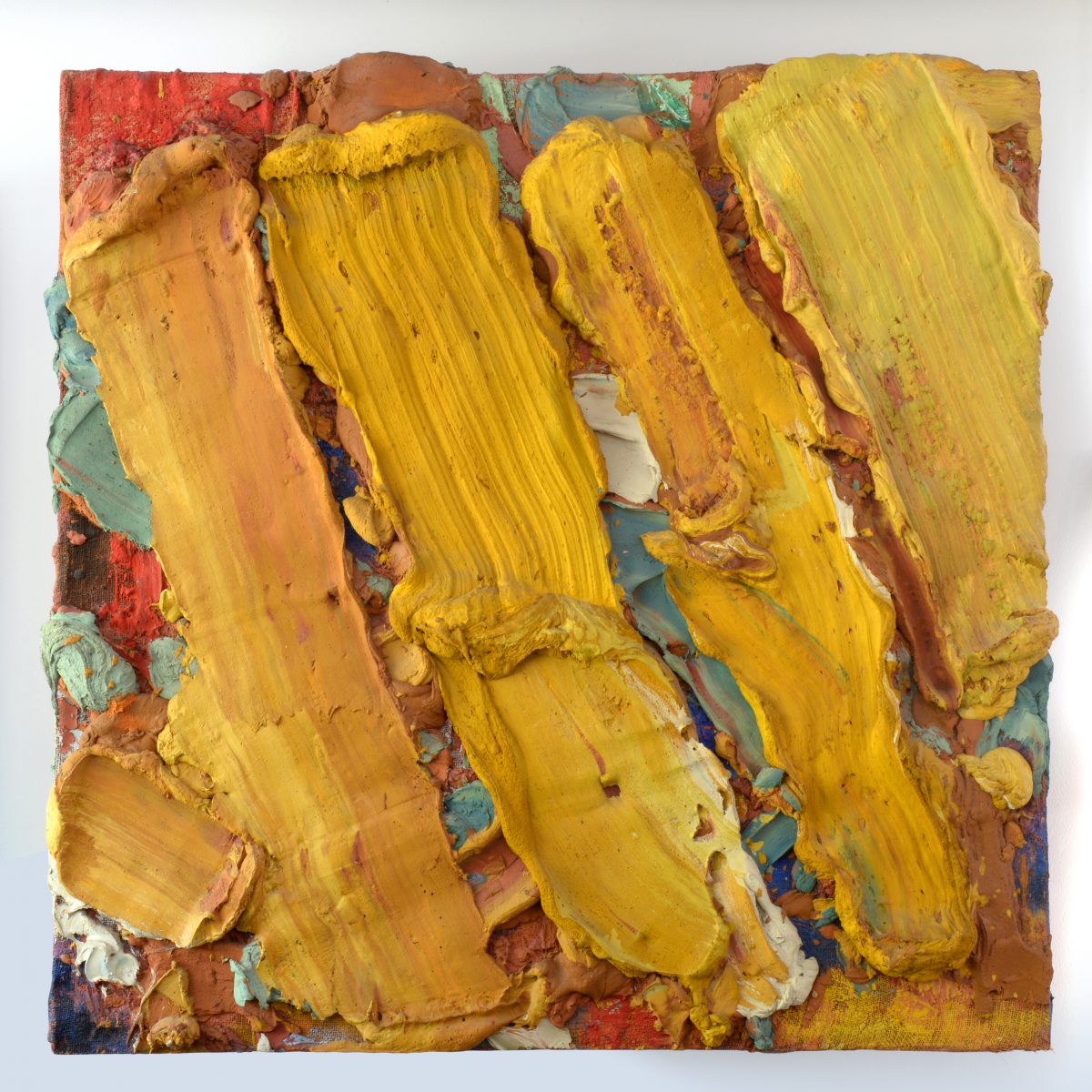