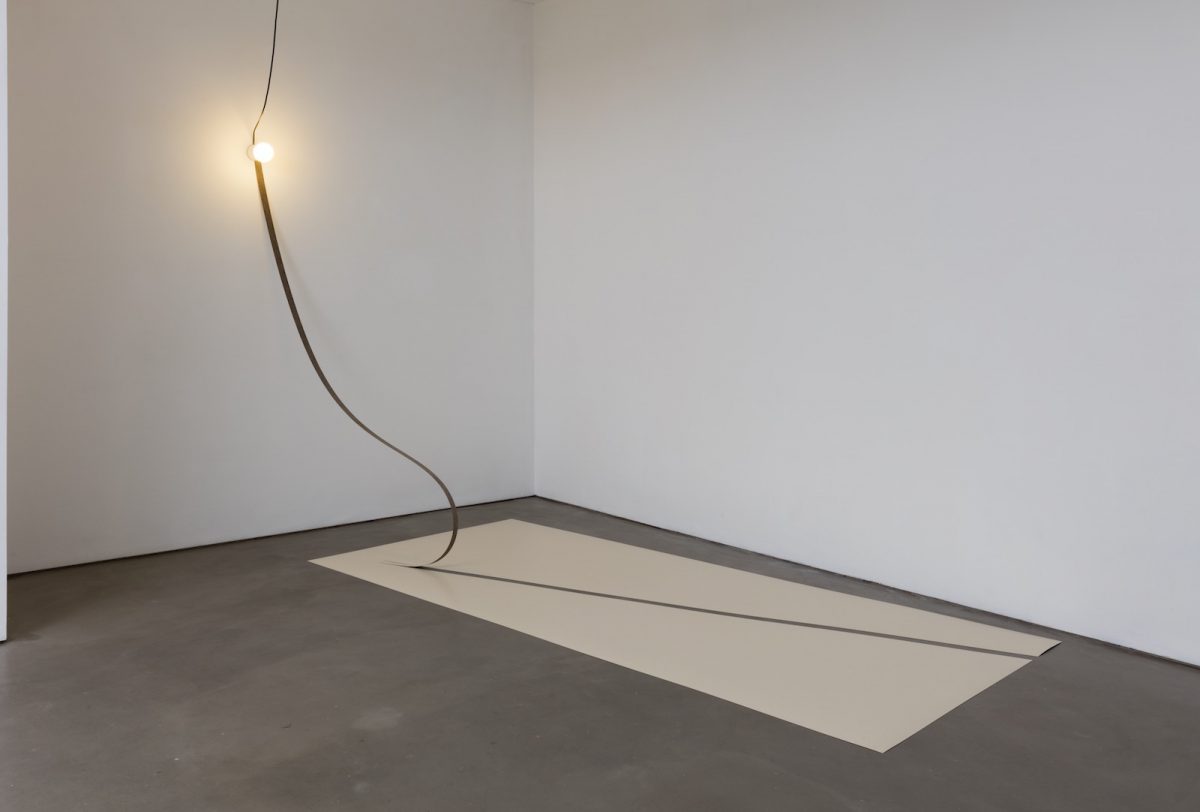 Beatriz Olabarrieta (Bilbao, SP) is an artist living and working in London. She graduated from Wimbledon School of Art in 2004 and the Royal College of Art in 2007. Olabarrieta constructs sculptural installations that combine objects made of lo-fi building materials with short looped video sequences. Her exhibitions are sites for examining and generating performance and writing; each configuration is a stage for open-ended scenarios to unfold.